Harvey Weinstein lawyer in closing: 'Tears do not make truth'

Harvey Weinstein lawyer in closing: 'Tears do not make truth' 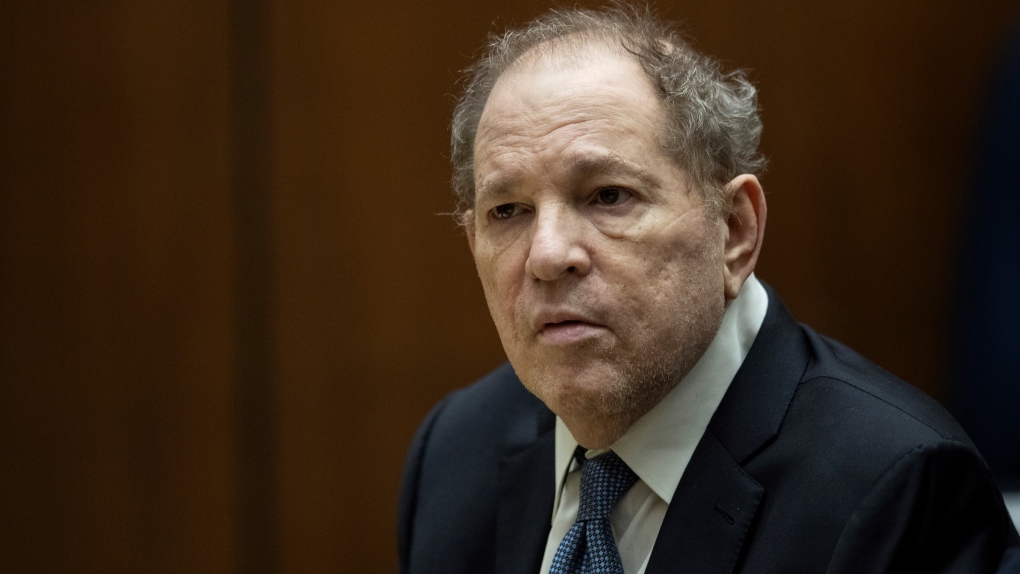 An attorney for Harvey Weinstein at his Los Angeles rape and sexual assault trial told jurors Thursday that prosecutors' case relies entirely on asking them to trust women whose testimony showed they were untrustworthy.

"Take my word for it," Jackson told jurors in his closing argument. "Five words that sum up the entirety of the prosecution's case."

Everything else prosecutors presented, through a month's of testimony from 44 witnesses, "was smoke and mirrors," Jackson said.

Weinstein is charged with raping and sexually assaulting two women and committing sexual battery against two others.

Jackson urged jurors to look past the drama and emotion of the testimony those four women gave, and focus on the factual evidence.

Weinstein's alleged rape and assault of the other two women in 2005 and 2010 were "100% consensual" encounters that the women engaged in for the sake of career advancement that they later became "desperate to relabel" as non-consensual, Jackson said.

Jackson argued that the women were perfectly willing to exchange sex for favors or status when the incidents happened in 2005 and 2010. But after the #MeToo explosion around Weinstein with stories in the New York Times and the New Yorker in 2017, they were regretful.

"They played the game. They hate it now, unequivocally," Jackson said. "But what about then? What about before the 2017 dogpile started on Mr. Weinstein?"

He dwelled on a judge's instruction he said was essential, that if jurors found that any significant thing a witness said was untrue, they should consider disbelieving everything the witness said.

The defence is set to finish its closing argument in the afternoon, and after the prosecutor's rebuttal, jurors will begin deliberations.

Weinstein is already serving a 23-year sentence for a conviction in New York.

Prosecutors completed their closing argument earlier Thursday after giving most of it Wednesday, and urged jurors to complete Weinstein's takedown by convicting him in California.

Two children are dead and six others were injured after a Laval city bus crashed into a daycare Wednesday morning. The driver of the bus, a 51-year-old man, has been arrested and faces charges of homicide and dangerous driving, police say.