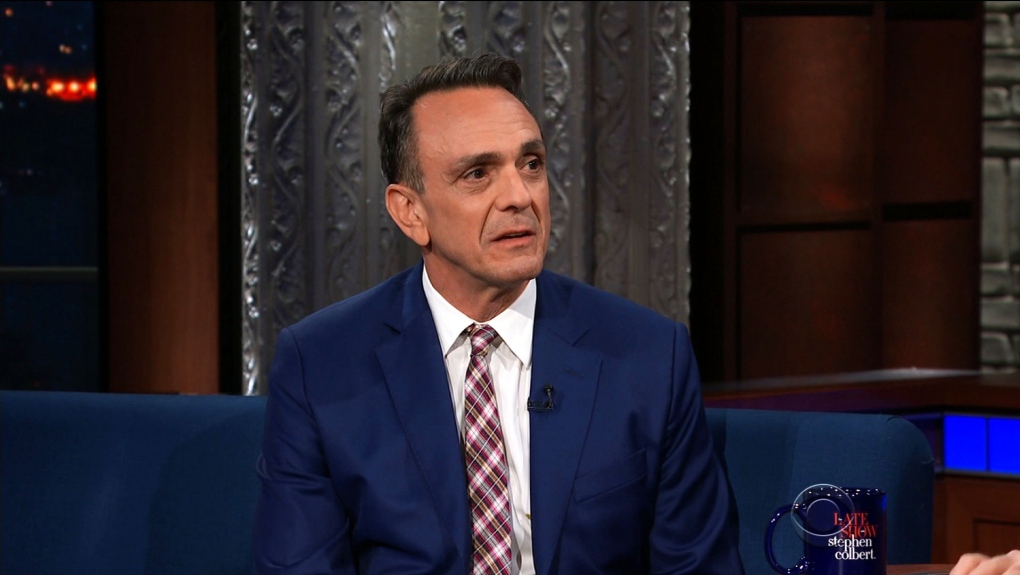 More than a year after abandoning voicing Apu Nahasapeemapetilon on "The Simpsons," Hank Azaria continues to reflect on playing the controversial character. (CBS/Spartina Productions via CNN)

More than a year after abandoning voicing Apu Nahasapeemapetilon on "The Simpsons," Hank Azaria continues to reflect on playing the controversial character.

Azaria appeared on Monday's episode of the podcast "Armchair Expert with Dax Shepard" and talked about his role in the controversy.

Shepard praised Azaria's response to it all, which led to comedian Hari Kondabolu thanking him. Kondabolu's documentary "The Problem with Apu" debuted in 2017 and looked at the character as a negative, stereotypical representation of South Asians.

Nahasapeemapetilon, a Indian American character with a thick accent, operates the Kwik-E-Mart convenience store in the fictional town of Springfield.

"It's not about congratulating me for the response because I'm a big part in creating the problem to begin with," Azaria said on the podcast. "So nothing takes that away except maybe an amends over time which I am attempting to make."

Azaria said that while speaking at his son's school he chatted with Indian students there "because I wanted to get their input."

One 17-year-old who has never seen "The Simpsons" still knew about the Apu character Azaria said.

"It's practically a slur at this point," he said. "All he knows is that is how his people are thought of and represented to many people in this country."

Azaria said that young man got emotional and asked the actor to share the message that such characters have ramifications.

"I really do apologize. It's important," Azaria said. "I apologize for my part in creating that and participating in that. Part of me feels like I need to go to every single Indian person in this country and personally apologize. And sometimes I do."

Azaria still voices characters including Moe Szyslak on "The Simpsons," but now is a major proponent for casting actors of color to voice characters of color.

Last year, Black actor Alex Désert took over from Azaria as the voice of Black character Carl Carlson on "The Simpsons."