Graham Linehan, creator of 'The IT Crowd' and 'Father Ted,' has been removed from Twitter 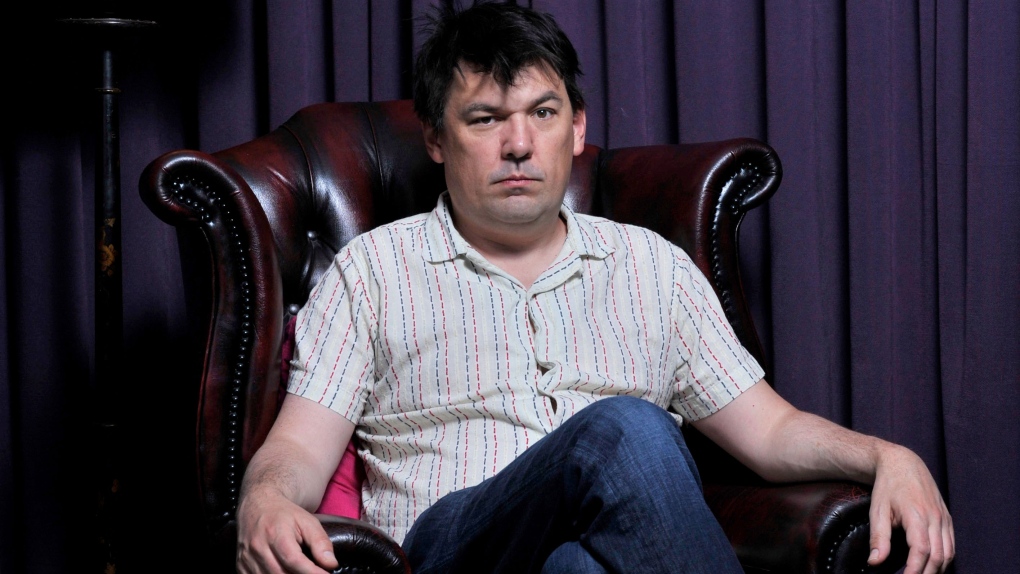 Graham Linehan, known for creating "The IT Crowd" and co-creating "Father Ted," has been permanently suspended from Twitter after allegedly making multiple transphobic comments.

A Twitter spokesperson told CNN that Linehan's account, @glinner, "has been permanently suspended after repeated violations of our rules against hateful conduct and platform manipulation."

CNN requests for comment via email from Linehan's representatives were not returned.

Reports from The Guardian and The Irish Post newspapers say his account was closed after the comedian reportedly tweeted, "men aren't women tho," in response to a tweet by the Women's Institute -- a U.K.-based women's organization -- wishing happy Pride Month to its transgender members.

Irishman Linehan has been accused of making transphobic comments in the past. He previously compared trans activists to Nazis, according to U.K. outlet Metro.

In another incident earlier this year, the BBC received 115 complaints from viewers after Linehan -- in an interview on BBC Newsnight -- compared children questioning their gender to children being experimented on in Nazi Germany.

Shon Faye, a British writer who is transgender, wrote that she is glad Linehan is gone from Twitter.

"Like any trans woman with a 'platform' on here I was subjected to his creepy obsessive misogyny. But I genuinely wish now he gets the help he so badly needs. 'Gender critical' is a feverish cult that does its proponents no good," Faye wrote, referring to feminists who deny the same rights to transgender women.

Linehan is not the only high-profile figure to be called out for statements claiming transgender women are not women.

The author faced backlash, including from "Harry Potter" film star Emma Watson. Watson did not call out Rowling specifically, but hours after the essay went live, she wrote on Twitter: "Trans people are who they say they are and deserve to live their lives without being constantly questioned or told they aren't who they say they are."

"When society continually dehumanizes and diminishes the dignity and identities of transgender people, when we have politicians undermining the lives and rights of transgender people, it sends a dangerous signal to those who would discriminate (against) or even attack the transgender community," Sarah McBride, national press secretary at the Human Rights Campaign, told CNN last year.

That was after a 2019 report by the Human Rights Campaign found an average of at least 22 transgender and gender non-conforming people had been victims of fatal violence per year, in the seven years the organization had tracked anti-transgender violence.