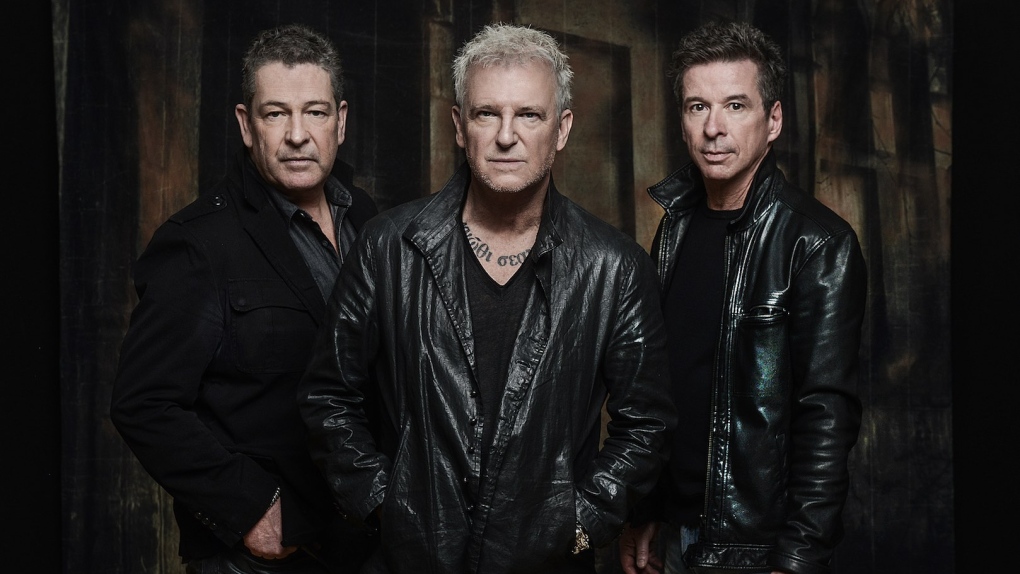 Glass Tiger has released for “Songs for a Winter’s Night,” a 10-track collection of largely original music for the holidays. (THE CANADIAN PRESS/HO-Warner Music Canada)

TORONTO -- Glass Tiger has assembled a cadre of Canadian talent for their first full-length Christmas album.

The band from Newmarket, Ont. released "Songs for a Winter's Night," a 10-track collection of largely original music for the holidays.

And Gordon Lightfoot briefly ducks in to read the "Ode for a Winter's Night," a poem written by lead singer Alan Frew.

The band is best known for their chart-topping hit "Don't Forget Me When I'm Gone," with backing vocals from Bryan Adams, and other songs including "Someday" and "My Town," featuring Rod Stewart.

Glass Tiger joins an array of Canadians who've unveiled Christmas-themed music this year. Carly Rae Jepsen's "It's Not Christmas Till Somebody Cries" and Tegan and Sara's "Make You Mine This Season" are two songs that have been released in recent days.

This report by The Canadian Press was first published October 30, 2020.