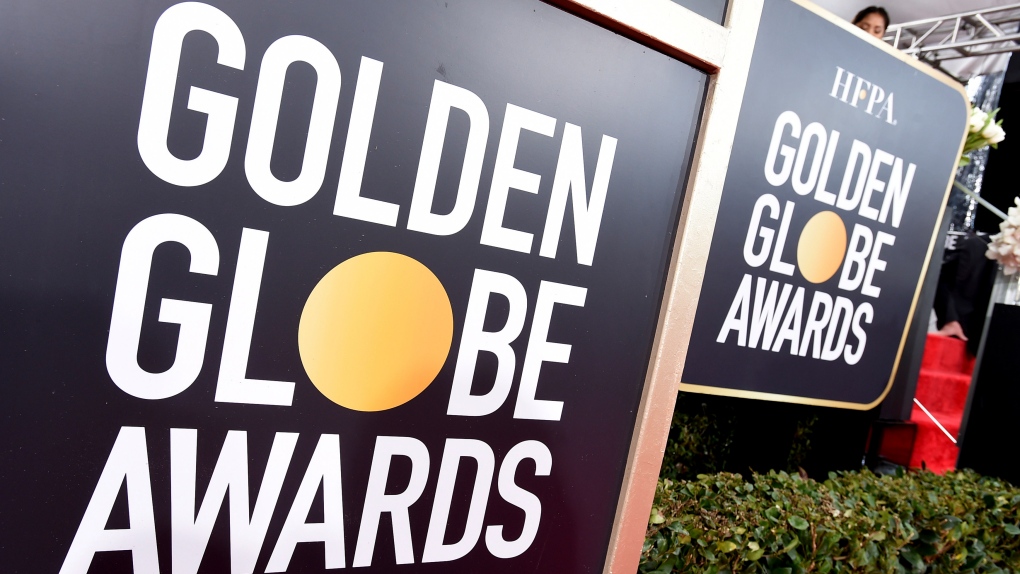 LOS ANGELES -- A former president of the organization that hosts the Golden Globes has been dropped from the group's board after sending an email that called Black Lives Matter a "hate movement."

The Hollywood Foreign Press Association board said in an email Tuesday that Phil Berk is no longer a member of the organization. The decision comes hours after NBC -- which telecasts the Globes -- condemned Berk's actions and called for his "immediate expulsion."

Berk, an eight-term association president, fell under heavy scrutiny after he sent an email Sunday criticizing Black Lives Matter co-founder Patrisse Cullors. The South African-born Berk shared an article that called Black Lives Matter a "racist hate movement" and described Cullors as a "self-proclaimed trained Marxist," according to a report from the Los Angeles Times.

The email was sent to HFPA members, staff and the group's general counsel and chief operating officer.

Berk had been a member of the organization for more than 40 years.

Shaun Harper, who was hired as a diversity strategist advisor by the HFPA last month, said in a resignation letter that he was initially optimistic when he joined the organization, but he felt compelled to step down after learning about the group's "deep systemic and reputational challenges."

"I no longer have confidence in our ability to collaboratively deliver the transformational change that the industry and people in it whom I deeply respect are demanding of you," said Harper, who is a professor of racial, gender and LGBTQ issues at the University of Southern California's Marshall School of Business.

"My serious, unwavering commitment to the racial and gender equity issues on which I work every day make it impossible for me to continue serving in a consulting capacity with the HFPA," he continued.

In February, the HFPA was criticized for lacking diversity. At the time, the group had 87 members who are journalists, but none are Black, the Times reported.

The organization has said that an "action plan" was under development to admit Black members.

In Minneapolis, a fortified city in wake of Chauvin verdict

Raiders get backlash for tweet after conviction of Derek Chauvin