TORONTO -- While authorities search for former "Glee" star Naya Rivera at a Southern California lake, her disappearance is not the first tragedy to hit the cast and crew of the show.

California police confirmed late Wednesday that Rivera rented a pontoon boat at the Lake Piru reservoir and that her 4-year-old son was found aboard wearing a life vest.

"We're going on the belief that she did go in the water and we have not been able to locate her. So this may well be a case of drowning," Captain Eric Buschow said during a news conference.

Rivera’s disappearance is the latest tragedy to strike the cast of "Glee." The program ran for six seasons from 2009 to 2015 and was considered by critics as one of the cheeriest shows on TV at the time. However, the years since its conclusion have been tumultuous for some of its cast and crew, leading to claims that the show is "cursed."

CTVNews.ca looks at some of the other deaths, controversies, and tragedies associated with the popular TV series: 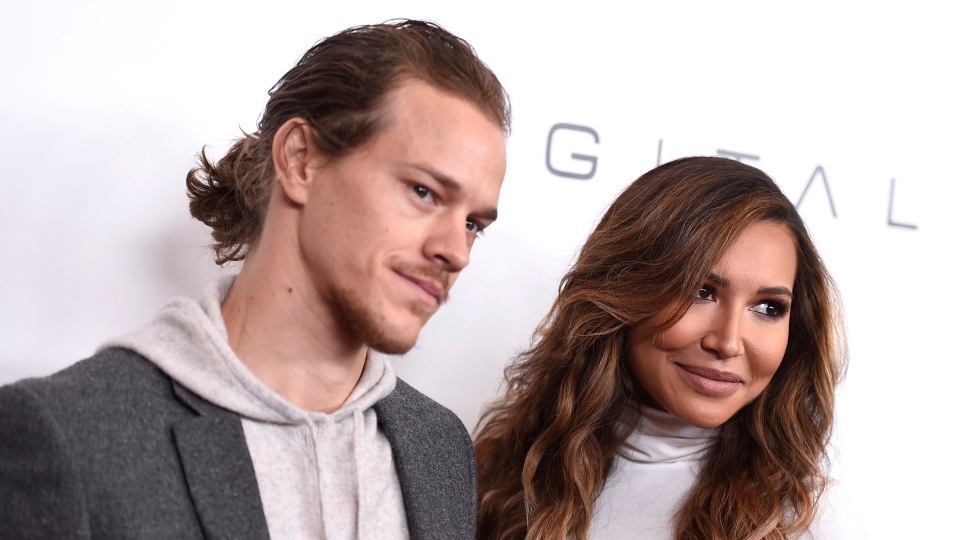 Before her suspected drowning, Naya Rivera, who played cheerleader Santana Lopez in 113 episodes of the hit musical show, was arrested in November 2017 for domestic battery. The 31-year-old's then-husband, actor Ryan Dorsey, told a deputy that she struck him in the head and face. The couple were reportedly arguing over their son.

The charges were dropped in January 2018, after Dorsey decided not to seek prosecution. The couple finalized their divorce in June 2018, after nearly four years of marriage. 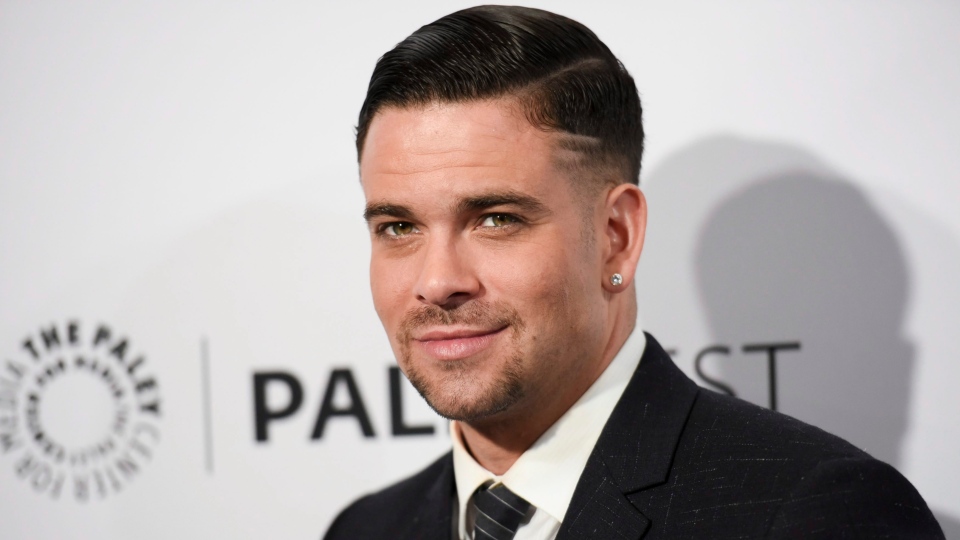 An autopsy later determined that Salling died from asphyxia after hanging himself. The 35-year-old's body was found in a riverbed area in northeast Los Angeles. The actor had appeared in only a handful of projects before his breakout role in "Glee” and dated co-star Rivera from 2007 to 2010. 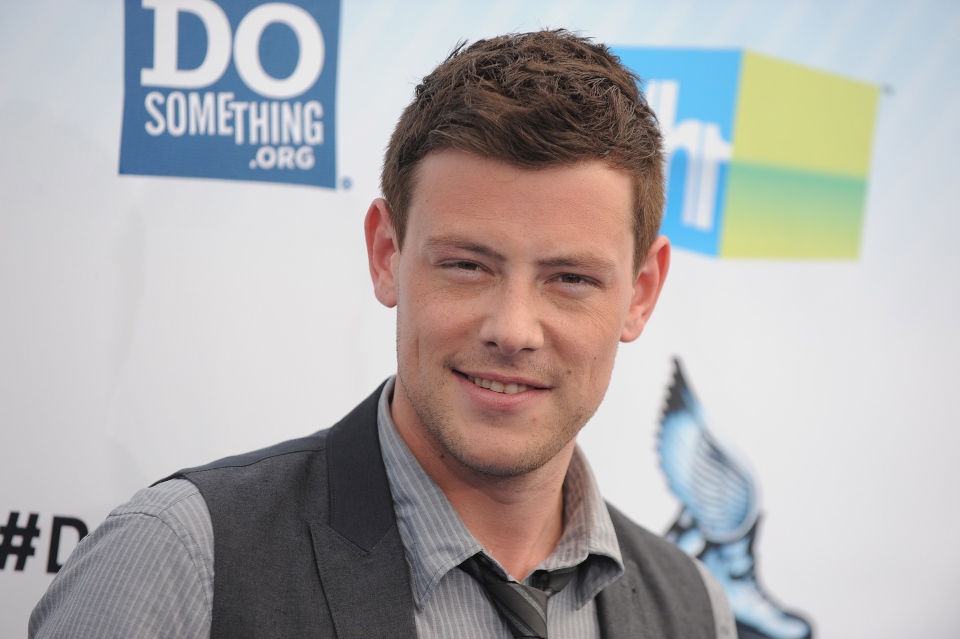 Canadian actor Cory Monteith, who played quarterback-turned-singer Finn Hudson, was found dead in a Vancouver hotel room in July 2013. A coroner's report blamed the 31-year-old's death on a fatal combination of heroin and alcohol. Four months before his death, Monteith had completed a stint in rehab.

The star's mother later confirmed that Monteith had battled substance abuse since his early teens. While he managed to get clean for a time, she told People Magazine that Monteith fell back into bad habits when he went to Hollywood and began using drugs again in December 2012.

Monteith was set to return to "Glee"for the fifth season after having missed the last few episodes of the fourth season while attending rehab. His death has been considered by fans and cast members as the start of the show's decline. 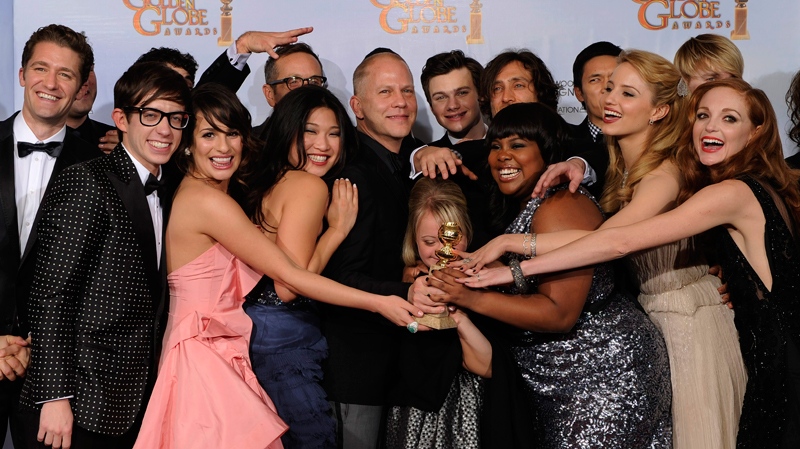 Between 2013 and 2014, two of the show's crew members died. Three months after Monteith's 2013 death, the show’s assistant director Jim Fuller suddenly passed away in his sleep. He died of suspected heart failure at just 41.

Production assistant Nancy Motes, who is also the half-sister of actor Julia Roberts, died in February 2014. Motes died aged 37 after drowning in her bathtub. She was found surrounded by non-prescription and prescription medications, according to the Los Angeles County Coroner. Motes left a suicide note describing Roberts as a “so-called sibling” and claimed Roberts drove her into a deep depression.

MELISSA BENOIST REVEALS SHE IS SURVIVOR OF DOMESTIC VIOLENCE 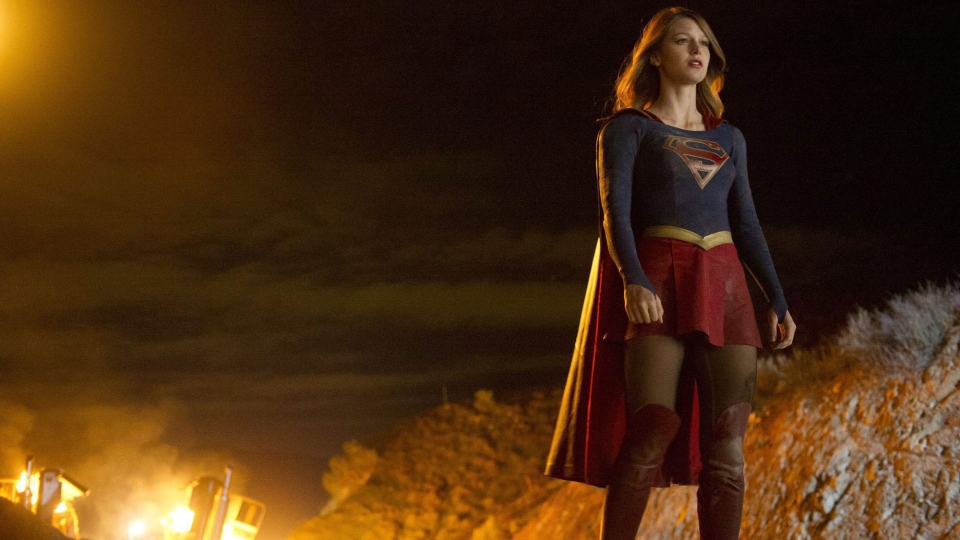 Melissa Benoist, who currently stars as Supergirl in the CW series, joined the cast of Glee in 2012 during the show’s fourth season, where she played Marley Rose for 42 episodes.

Last November, the 31-year-old shared a 14-minute long video on Instagram detailing her past experience with intimate partner violence from a previous relationship. She does not name her abuser, but described him as “charming, funny” but also “manipulative” and “devious”.

What began as jealousy and possessiveness escalated to violence several months into their relationship, she said in the video. Benoist detailed being repeatedly slapped, punched, dragged by her hair, choked, and slammed against a wall hard enough to break the drywall. She revealed that an eye injury she had previously attributed to being accident-prone on The Tonight Show with Jimmy Fallon in 2016 was a result of abuse during the relationship. The injury, which she said tore her iris and nearly ruptured her eyeball, left her eye permanently damaged. 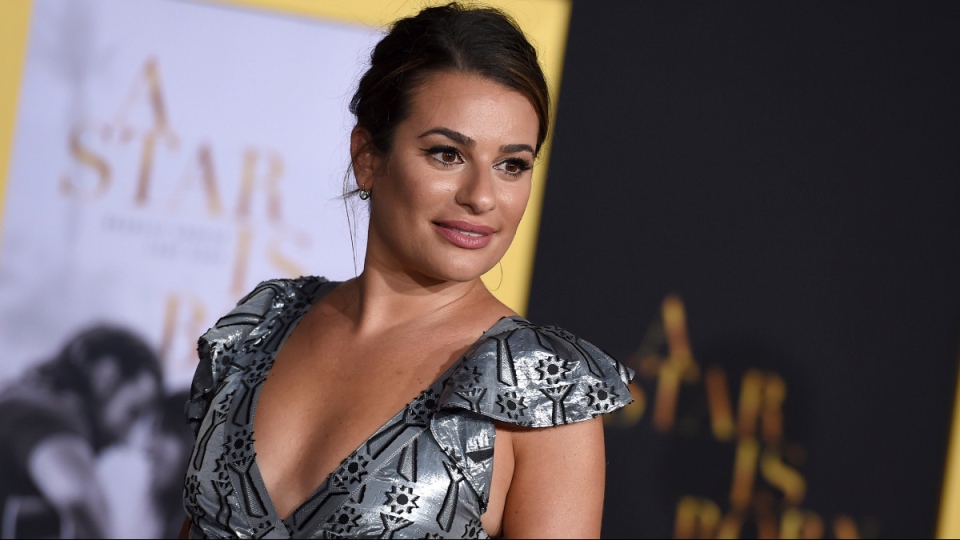 Lea Michele, who played Rachel Berry on the show, has been plagued by rumours in recent weeks after various cast and crew members accused the show's lead actress of bullying on-set.

Former co-star Samantha Marie Ware accused Michele of "traumatic microaggressions that made me question a career in Hollywood." Michele is white and Ware is Black. The comments were made in early June amid growing anti-Black racism protests across the U.S following the death of George Floyd, a Black man who died after a white Minneapolis police officer pressed a knee into his neck for several minutes.

Michele tweeted her support of Black Lives Matter movement and said police violence on Black people must end. Ware responded by tweeting that Michele had made her first TV job a "living hell." Other co-stars then piled on with their own allegations, including Heather Morris, Dabier Snell and Yvette Nicole Brown.

Michele issued a statement a few days later saying that, while she didn't recall any incident or judge anyone by their background, she was sorry and blamed her privilege and "immaturity."

With files from Solarina Ho and The Associated Press