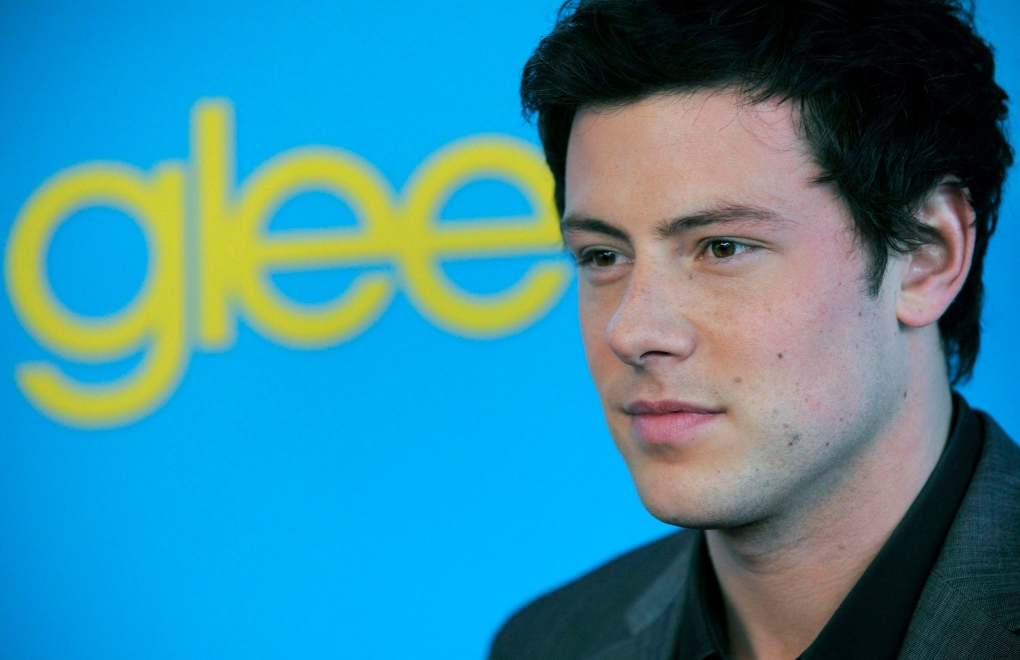 LOS ANGELES -- "Glee" is back for its fifth season, with a subtle, sad reminder of late cast member Cory Monteith in the opening episode.

Lea Michele's character, Rachel, glances at a photo on her cellphone: It's a group shot of her old high school glee club pals, including Monteith's Finn. Rachel is heard singing the melancholy Beatles tune "Yesterday."

The 31-year-old Monteith died in July of a drug and alcohol overdose. His off-screen relationship with Michele mirrored their characters' on-screen romance.

The new season of "Glee" began Thursday with the first episode of a two-part salute to the Beatles. A tribute to Monteith is planned for episode three, airing Oct. 10.