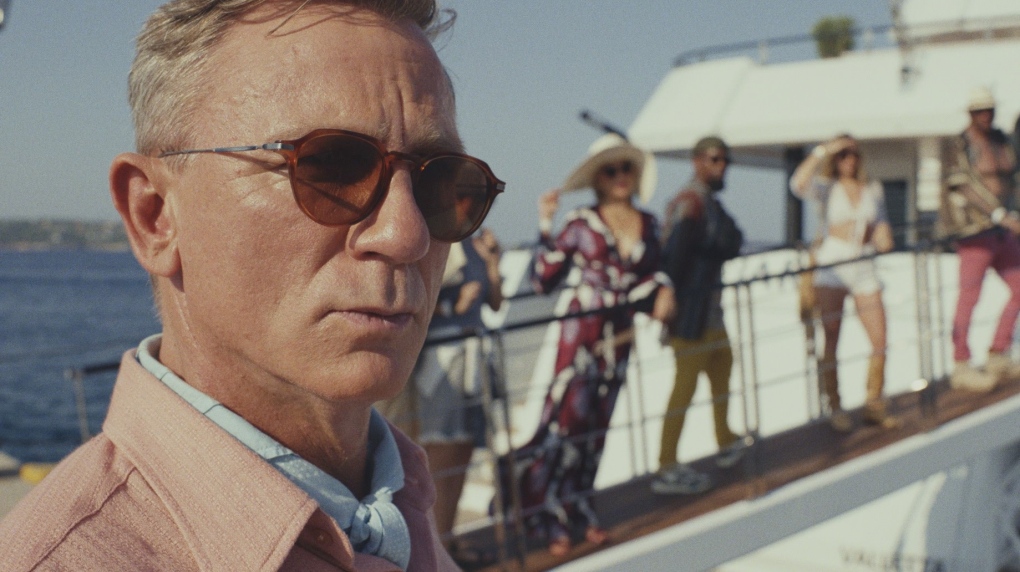 Actor Daniel Craig is shown in a scene in the movie "Glass Onion: A Knives Out Mystery". THE CANADIAN PRESS/HO-Netflix
NEW YORK -

"Glass Onion: A Knives Out Mystery," writer-director Rian Johnson's follow-up to his whodunit hit "Knives Out," will premiere at this year's Toronto International Film Festival.

The Canadian festival announced Wednesday that "Glass Onion" will make its world premiere at the 47th edition of TIFF, running Sept. 8-18. "Knives Out" also launched in Toronto, in 2019.

While "Knives Out" was released by Lionsgate, Netflix last year bought two sequels for US$450 million. The streamer will release the film in late 2022.