Giller nominees on the books that made them love reading 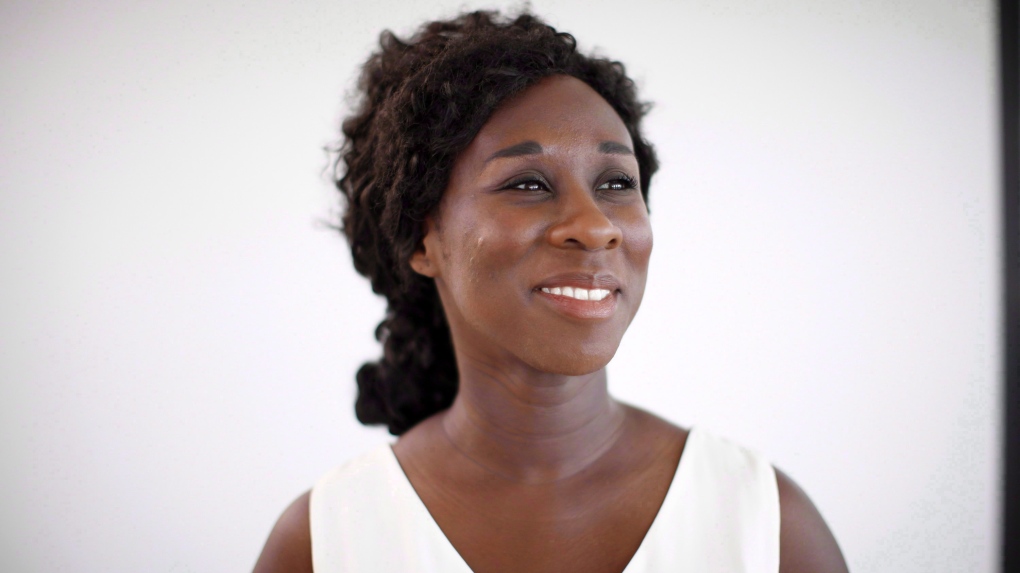 Canada's literary upper crust will walk the red carpet at a posh Toronto hotel on Monday to award $100,000 to the author of the 25th book to enter the Scotiabank Giller Prize cannon.

But before their names were emblazoned on book jackets, the five Giller finalists were young readers discovering the pleasures of being alone with the written word, uncovering the eccentricities of language, immersing themselves in adventure and alternate universes and pleading with their parents not to go outside so they could finish one last page.

The Canadian Press asked the nominees to share the books that made them fall in love with reading. Their responses have been edited and condensed for clarity.

There just isn't a book in particular. It's more, I think, a realization around the age of 12, 13 that I was responding to the books I was reading in the way I think was uncommon.

These weren't stuffy classics that I was reading. My father was giving me beatnik books, basically. And I think that was a really great place for me to start.

I remember reading Hubert Selby Jr.'s books, in particular "Requiem for a Dream," and being so moved by the story, in one way, but also just so impressed by the way that Selby expresses himself, and the liberties he takes in terms of grammar, and he does all sorts of things that are 'wrong' and yet they were so effective.

I was realizing, even at that age, that this was something that I was going to be doing for the rest of my life. It was before I realized I wanted to write, but that was just a natural extension of my affection for the language.

Eric Dupont, nominated for "Songs for the Cold of Heart" (QC Books), translated from French:

It's difficult to remember which book made me fall in love with reading, but there is one book I started reading when I was eight, the title was "Contes du chat perche" ("The Wonderful Farm") by Marcel Ayme. At some point, my parents hid it because they wanted me to go play outside. For some reason, the book was lost before I could finish it. Twenty-five years later, I stumbled upon it in a bookstore, bought it and read it to the second-last page. Just to show who is the boss. I'll finish it when I decide it is the time to finish it.

"Harriet the Spy." I don't know if kids read that, nowadays, but I loved the intrigue, and I loved this female protagonist who was going to figure everything out, and she was so clever, kind of like a budding journalist, if I think about her personality. Definitely, that was a big one for me.

Thea Lim, nominated for "An Ocean of Minutes" (Viking Canada):

I think the first work of serious literature that I read that really sort of like blew the top of my head off was "Nineteen Eighty-Four" (by George Orwell), which I read when I was 17. I remember just being so amazed by what he could do, and I think a lot about the audacity of that narrative. Half of the book is like a textbook about how the world works. And I'm like, "George, you're wild." And he's like, "I'm putting this in here. You read it, you don't read it -- it's up to you."