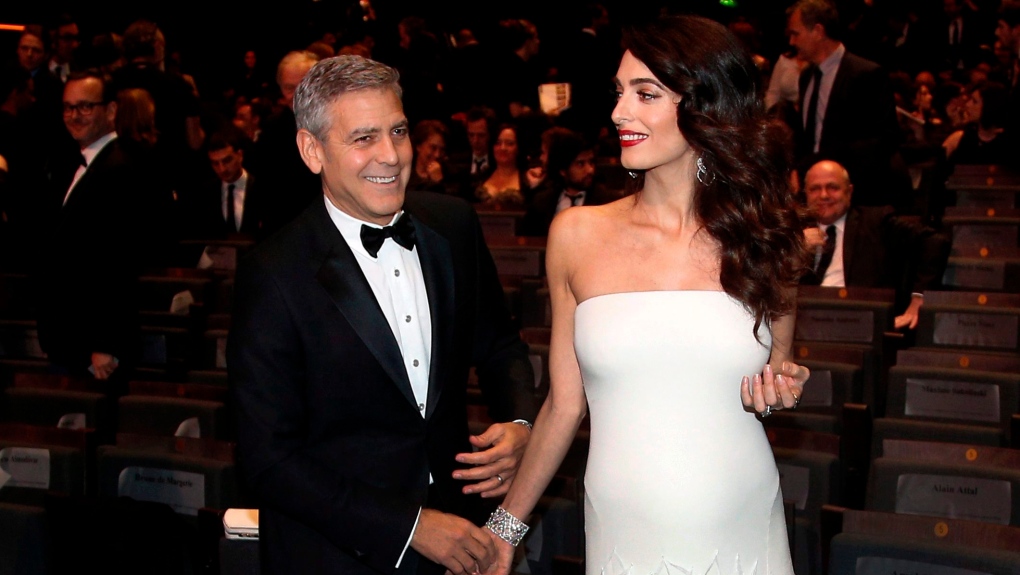 Amal Clooney is doing what so many people have been doing during the pandemic -- watching "ER."

But according to husband and actor George Clooney, the many dalliances of Dr. Doug Ross have been met with disapproval.

"This has been a very, very disastrous thing for me because I forgot all of the terrible things I'd done as Dr. Ross," Clooney joked during a cast reunion for Stars In The House, benefiting Waterkeeper Alliance. "My wife keeps going, 'Is that it? Are you done? Season 3 -- do you finally settle down with Nurse Hathaway? It's been a disaster for my marriage."

The comment drew laughs -- one of many during the evening -- from the other former "ER" stars on the virtual reunion, including Julianna Marguiles, Anthony Edwards, Noah Wyle and Gloria Reuben, who helped corral the cast for the event.

Clooney added that his wife's rewatch has given him an even greater appreciation for what he and his colleagues produced more than 25 years ago.

"I have to say, you know, its such great television," he said.

That said, much of the cast remain skeptical that a reboot would ever be in the cards, even with the resurgence of the show's popularity during the streaming age. (Every episode of the mega-hit was made available for streaming via Hulu in 2019.)

"I don't think you could do it at the level we did it," he said.

"I don't think you can reboot it," she said. "I think it's what George said -- you can't capture lightning in a bottle twice. I think you have to leave what was so beautiful and move on. It feels like it would cheapen it for me."

Ming-Na Wen, who played Jing-Mei Chen on the series, added: "I would love to do a reboot only to be able to hang out with this group of people."