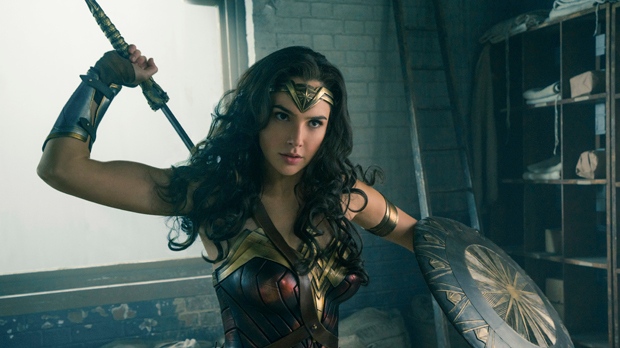 She will fight for those who cannot fight for themselves. That's because she's Wonder Woman, and now she's finally back.

The first trailer for "Wonder Woman 1984," starring Gal Gadot, was released Sunday, and fans have a lot to look forward to.

This might have come as a surprise to many as Trevor's plane blew up in the first film, which was set during World War I, decades before.

In the trailer, set in the 1980s, Gadot is once again at the center of the action, dodging bullets, crushing guns with her bare firsts, and, of course, saving lives.

During San Diego Comic-Con in July 2018, Gadot said the movie wasn't a sequel, but its "own story."

"Wonder Woman" is the first major superhero franchise to be led by a woman, director Patty Jenkins. The film earned more than $103 million in its North American opening last June, the biggest ever for a female director.