From Apu to Aladdin, why white voices will no longer do 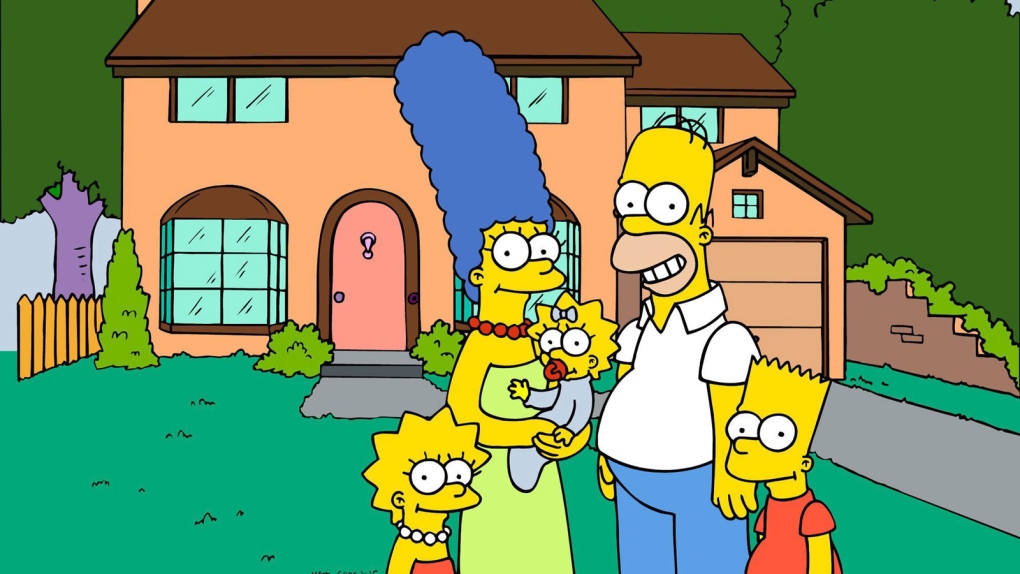 This undated frame from the series 'The Simpsons,' shows the popular cartoon family posing in front of their home. (Fox Broadcasting Co.)

PARIS -- White actor Harry Shearer is stepping back from voicing the Black Dr. Hibbert on "The Simpsons" after more than 30 years.

While some fans are mourning his departure -- the latest white actor to think better of playing non-white parts -- others are shocked and surprised that Springfield's favourite medical professional was as white as his lab coat.

We look at how Hollywood is realising that Black voices matter:

Dr. Hibbert is only one of several characters of colour on "The Simpsons" to have been voiced for decades by white actors including his wife Bernice, Homer's nuclear plant colleague Carlton Carlson and of course, Apu, the Indian-American convenience store owner.

Hank Azaria's heavily-accented caricature of the grocer came under sharp scrutiny after comedian Hari Kondabolu's documentary "The Problem with Apu" fingered the performance as offensive.

Dr. Hibbert is now being played by Kevin Michael Richardson, while Carlson has been recast with another Black actor Alex Desert.

Disney's "Aladdin" is one of the industry's most notorious examples of whitewashing, with white actors voicing the title role, Princesse Jasmine, and the Genie in the 1992 film.

At the time, the casting passed more or less unnoticed. But Disney caused much more controversy when its live action film version in 2018 saw extras "browned up" with makeup to appear more Arab.

The studio's 1995 animated feature "Pocahontas" seemed to signal a bigger shift in thinking, however, with Indigenous actors in all major roles, though Pocahontas's singing voice was lent by Judy Kuhn.

Disney has since put disclaimers on some of its classic films like "The Jungle Book", "Dumbo", and "The Lady and the Tramp" warning that they include "negative depictions and/or mistreatment of people or cultures".

And this week "The Muppet Show" added a similar warning to 18 of its episodes.

The star -- who also voiced Unikitty in "The Lego Movie" and played Trudy Campbell on "Mad Men" -- posted a statement on Instagram in June saying "I now understand that people of colour should always voice people of colour."

Netflix's "Big Mouth" turned to its own writers' room to recast the voice of the chatty character "Missy". Black screenwriter and actress Ayo Edebiri is replacing Jenny Slate, of "The Secret Life of Pets" fame.

Slate said that she "reasoned with myself that it was permissible for me to play Missy because her mom is Jewish and White -- as am I.

"But Missy is also Black, and Black characters on an animated show should be played by Black people."

Outside the English-speaking world it is common for white actors to voice Black, Asian and Latino characters in Hollywood movies.

In France, for example, the versatile Emmanuel Jacomy is voice of both Denzel Washington, Forest Whitaker and Pierce Brosnan, while the equally white Benoît Allemane has lent his dulcet tones to Morgan Freeman.

But more and more characters are being dubbed by Black actors, with Will Smith, Idris Elba, Samuel L. Jackson and Eddie Murphy all now done by Black or mixed race actors.