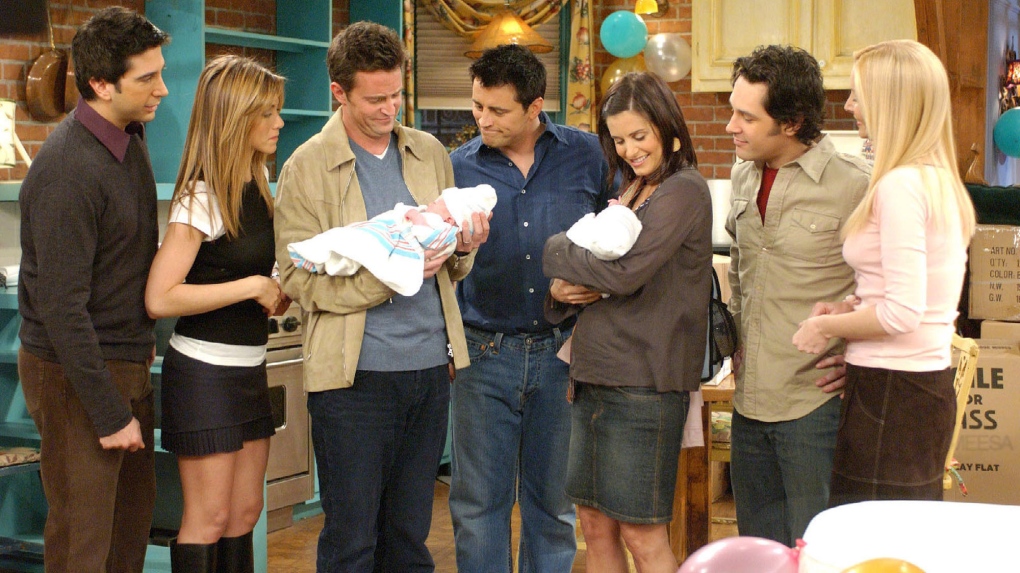 Cue up The Rembrandts and get ready to argue about if Ross and Rachel were on a break. The cast of "Friends" is reuniting on HBO Max.

The stars of the hit NBC sitcom, which ran for 10 seasons, will return for the special to celebrate the show from the series' original sound stage on the Warner Bros. lot. The special, which had been long rumored and anticipated by fans, will be available at launch. (WarnerMedia is also the parent company of CNN.)

"Friends" is one of the most buzzworthy shows for HBO Max. The comedy, which debuted in 1994, followed the lives and foibles of coffee-loving New Yorkers. It was one of the most popular and beloved sitcoms in TV history and has gained a new life from streaming on Netflix.

WarnerMedia's TV studio owns the rights to "Friends" and had licensed the show to the streaming service for years. But WarnerMedia pulled the show from the service to make it exclusive to HBO Max.

The Wall Street Journal reported in July that HBO Max is paying $425 million to carry the series for for five years.

"Guess you could call this the one where they all got back together," Kevin Reilly, chief content officer for HBO Max, said in a statement.

Reilly added that he's been delighted to see the show catch on "with viewers generation after generation."

"It taps into an era when friends — and audiences — gathered together in real time and we think this reunion special will capture that spirit, uniting original and new fans," he said.

"Friends" isn't the only beloved sitcom to have a return to prominence thanks to streaming. Shows like "Seinfeld" and "The Office" have become hot commodities in the streaming wars.