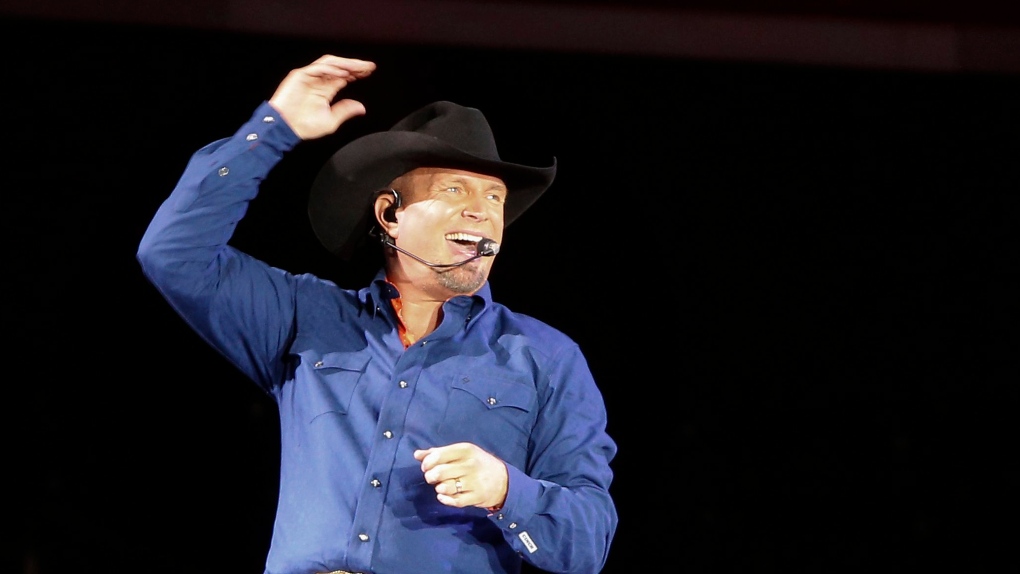 REGINA -- Country music legend Garth Brooks will be in Saskatchewan a little longer this summer thanks to the premier.

A statement from Brooks says he has added a second August concert in Regina at the request of Scott Moe.

The added show is to take place on Aug. 9.

After the second show was announced, Moe said on Twitter: "Great News Saskatchewan!"