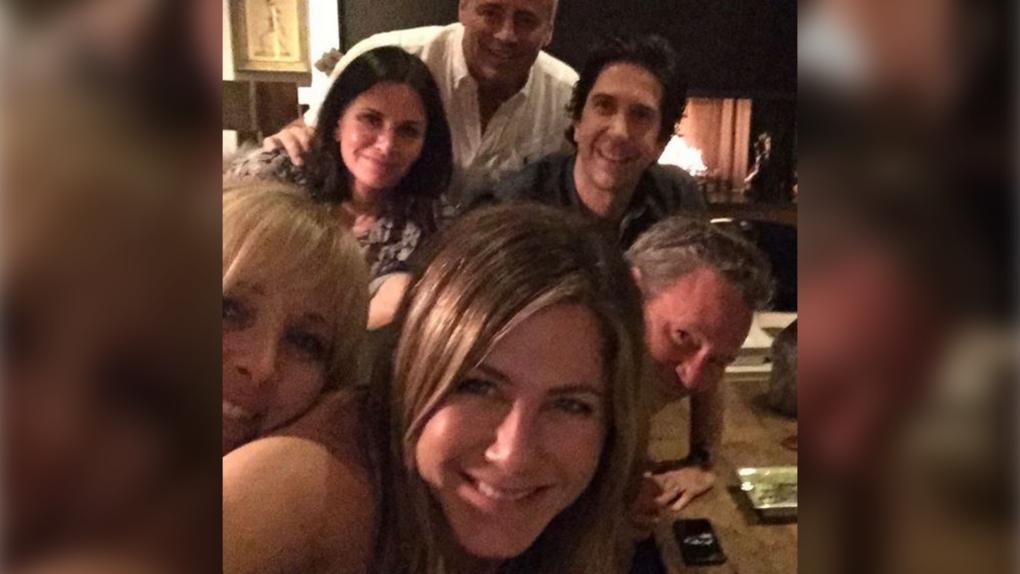 PASADENA, CALIF. -- The "Friends" reunion will be there for you. Maybe.

"There's interest all the way around" in bringing the stars of the hit sitcom together again, said HBO Max chief content officer Kevin Reilly. "And yet we can't seem to quite get that interest sort of all aligned" and push the button on it.

Last fall, Jennifer Aniston said there were efforts to make something happen -- but definitely not a "Friends" reboot. That was followed by reports that the cast and producers were in talks for an HBO Max special.

The show, which aired from 1994 to 2004, was a popular rerun staple on Netflix until HBO Max outbid it to become the new "Friends" streaming home beginning this year. HBO Max launches in May.