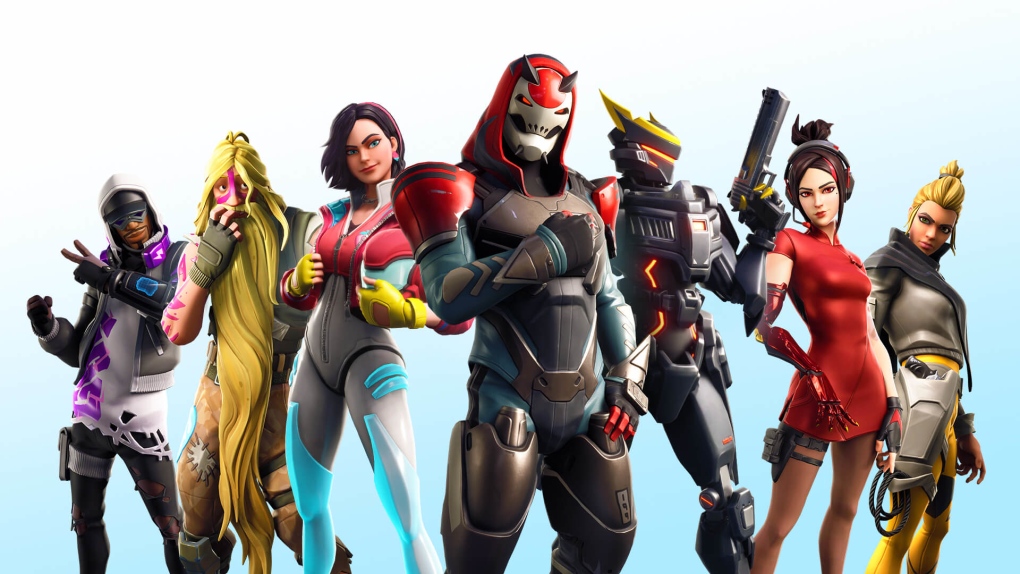 The new season of play for mobile, console, and computer hit "Fortnite" introduces the Neo Tilted and Mega Mall locations, a short-range airborne flight system called Slipstream, and will last 12 weeks instead of the usual 10, extending Season 9 over the remainder of the Fortnite World Cup and its Finals.

After the events of Season 8 finally razed iconic and strategic "Fortnite" location Tilted Towers, a new and shiny Neo Tilted has risen in its place, with a slick Mega Mall shopping complex standing where Retail Row once was.

Likewise, Loot Lake has been drained and a Pressure Plant snakes out of the volcano.

In addition, there's a new airborne transportation system called Slipstream and a network of enormous bladeless fans that encompasses a good portion of the "Fortnite" map.

There are also some separate Air Vent jumps, several Sky Islands dotted around the "Fortnite" island, and a multi-stage Slipstream challenge unlocking day by day over the course of Season 9.

With a new season of "Fortnite" comes the Season 9 Battle Pass, which brings 100 tiers worth of challenges, boosts, and unlockable costumes, item decals, and other cosmetics.

Its Sentinel and Rox outfits are available upon purchase, with the Vendetta suit, a full body armor cosmetic with a Japanese mythological influence, a reward for those that reach Tier 100.

That takes Season 9 to the end of the Fortnite World Cup, whose qualifiers conclude on June 16, with a weekend of World Cup Finals running July 26-28.