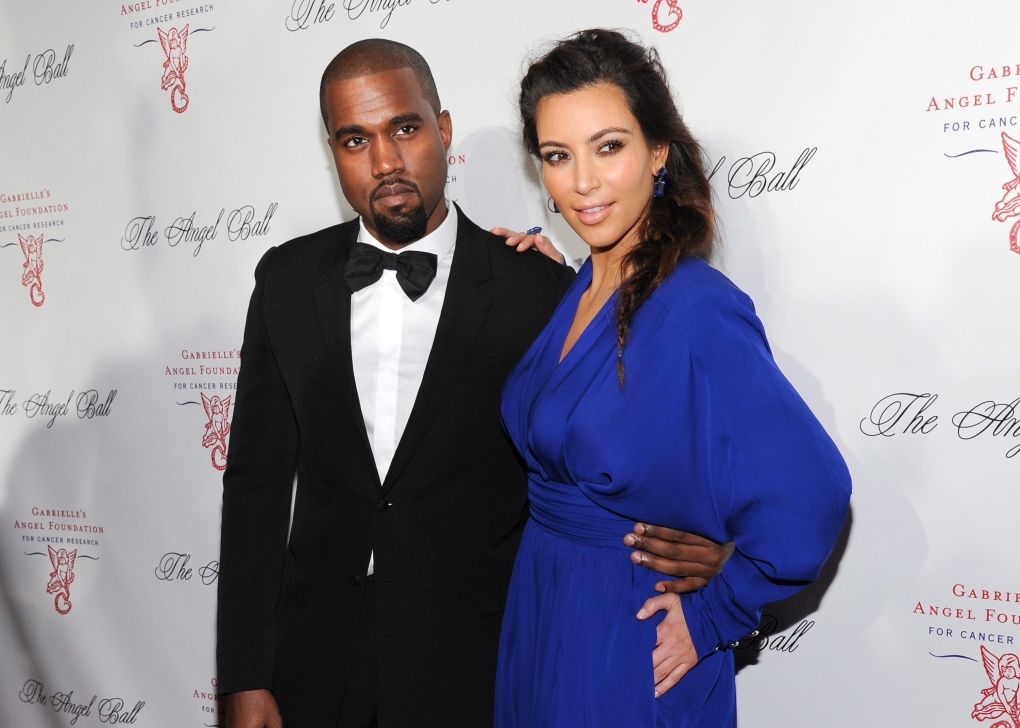 ROME -- Kim Kardashian and Kanye West will wed and host a reception at Florence's imposing 16th-century Belvedere Fort on May 24, a spokeswoman at the Florence mayor's office said Friday.

The couple rented the fort, located next to Florence's famed Boboli Gardens, for 300,000 euros ($410,000) and a Protestant minister will preside over the ceremony, spokeswoman Elisa Di Lupo told The Associated Press in a phone interview.

Belvedere Fort was built in 1590, believed using plans by Don Giovanni de' Medici. Located near the Arno River, it offers a panoramic view of Florence and the surrounding Tuscan hills.

The 36-year-old rapper proposed to the reality star on her 33rd birthday in October 2013, renting out San Francisco's AT&T Park for the occasion.

This is the first marriage for West, who was previously engaged to designer Alexis Phifer. It's the third trip down the aisle for Kardashian. She was wed to music producer Damon Thomas from 2000 to 2003, and spent 72 days married to professional basketball player Kris Humphries in 2011 after tying the knot in in a lavish ceremony broadcast as a two-part TV special.

The couple was featured on the cover of Vogue magazine's April issue, with Kardashian wearing a wedding-style dress.

There has been no explicit confirmation from either Kardashian or West about the wedding. In an email Thursday to AP, Kardashian representative Ina Treciokas said she wasn't able to comment on reports about the nuptials.

But in an interview with Florence's La Nazione newspaper published Friday, West extolled the beauty of Florence and spoke of the event. Asked if he was excited about May 24, he said, "Very excited. But very happy."

West said he and Kardashian had come to Florence incognito and believed that their daughter, North, born in June 2013, was conceived "among the Renaissance masterpieces."

He spoke to the newspaper while in Florence to visit friend and designer Ermanno Scervino.

The fort is owned by the Italian government but operated by Florence authorities. It has been closed to the public for the past five years for security upgrades after two young Italians fell to their deaths from its ramparts and was to reopen this summer with an art exhibit.

Di Lupo said she believed the contract to rent the fort had been signed very recently. She said the proceeds from the rental would go to fund restorations for Florence's artistic treasures.

Until the Italian report, the couple had reportedly been planning a wedding ceremony May 24 in France. Kardashian's sister, Kendall Jenner, is currently in Cannes attending the film festival.