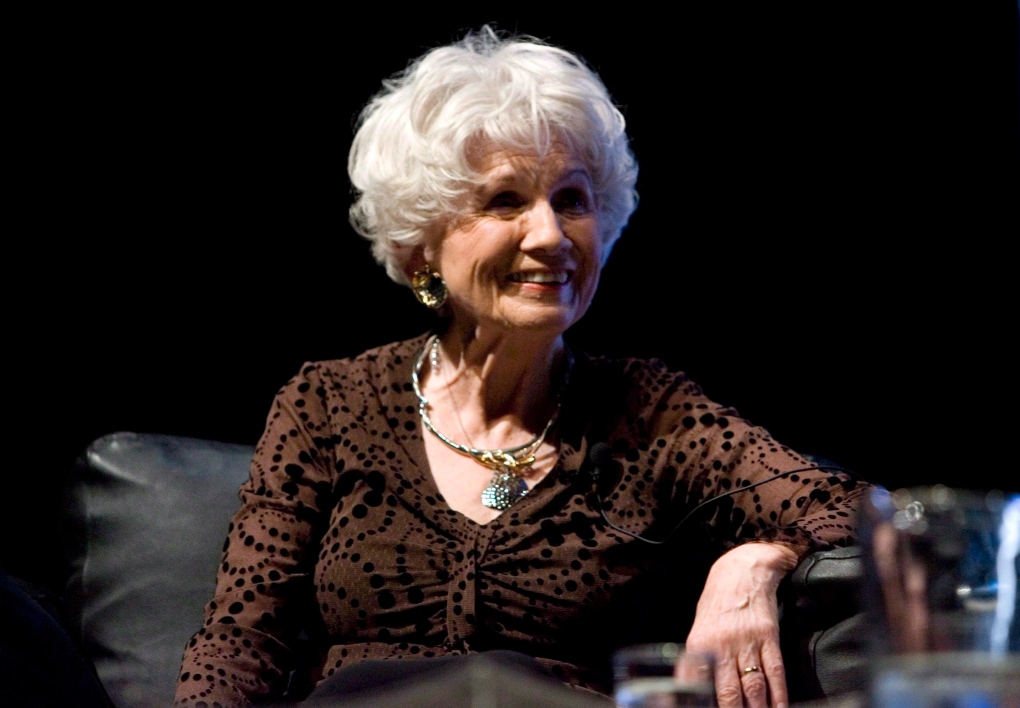 Internationally revered author Alice Munro made history Thursday when she became the first Canadian to win the Nobel Prize in literature.

Munro, 82, who recently said she will retire from writing, has amassed numerous literary prizes, including the Man Booker International Prize for her lifetime body of work.

Dance of the Happy Shades

Munro's first collection of short stories, published in 1968, won the Governor General's Award. It introduced readers to classic Munro themes: life in rural southwestern Ontario, where she grew up, and coming-of-age struggles.

The Lives of Girls and Women

This collection of stories that revolve around heroine Del Jordan has been classified as a novel. It was published in 1971 and won the Canadian Booksellers Award.

A TV adaptation of the book was created in the 1990s.

Who Do You Think You Are

Published in 1978, this story collection had a different title outside Canada: The Beggar Maid. It centres on the relationship between two women: Flo and her stepdaughter Rose. The book won the 1978 Governor General’s Award for English fiction.

The Love of a Good Woman

This is another critically-acclaimed collection of short stories, some of which originally appeared in The New Yorker and Saturday Night magazine. It was published in 1998 and won the Giller Prize for that year. It also won the National Book Critics Circle Award for fiction.

After this collection was published in 2012, Munro said she will retire from writing. In these stories, Munro stays true to her rural landscapes and explorations of ordinary lives and human nature. She won the Trillium Book Award for Dear Life.