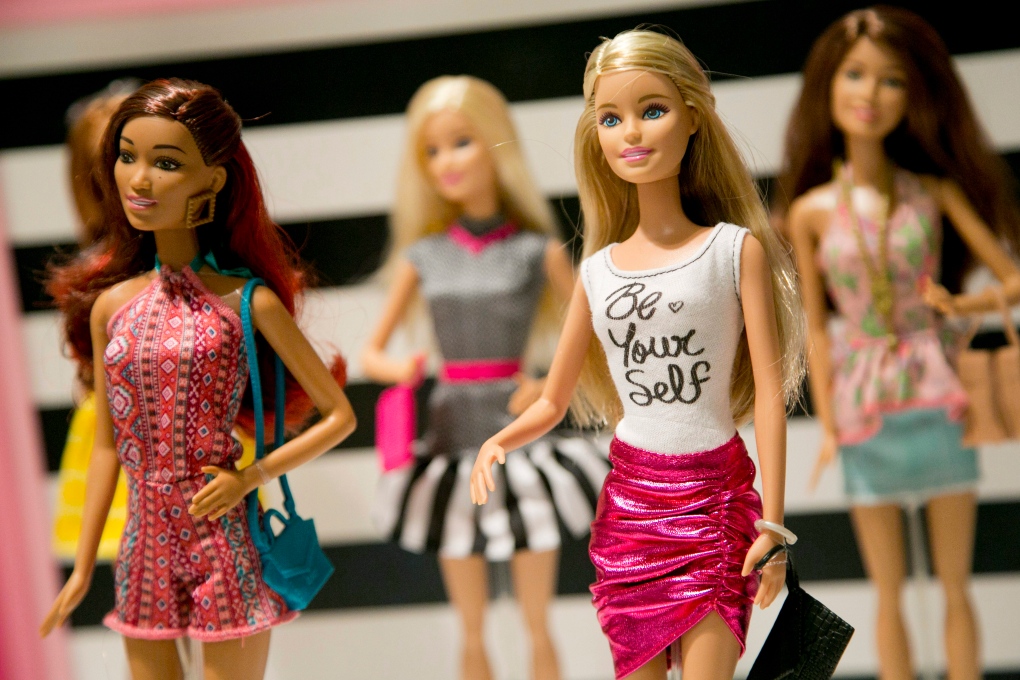 In this Sept. 29, 2015, photo, Barbie Fashionista Dolls from Mattel are displayed at the TTPM Holiday Showcase in New York. (AP/Mark Lennihan)

The legendary Barbara Millicent Roberts, better known as Barbie, will be celebrated in France and Italy this coming year in exhibitions -- in Milan at the Mudec (Museo delle culture) until March 13, and in Paris at the Musée des Arts Décoratifs, from March 10.

The Museo Delle Culture in Milan describes this Mattel doll, who is now 56, as "a global icon, who manages to knock down every linguistic, cultural, social and anthropological barrier". The Milanese museum pays homage to her in this exhibition which is divided into five sections. The first focuses on the strong link between Barbie and the world of fashion, and the second takes a look at her entourage, including the irreplaceable Ken. The exhibition also covers Barbie's 150+ careers, as well as her sisters from around the world dressed in fashionable local outfits. The last part of the exhibition shows Barbie in the form of celebrities and historical figures such as Cleopatra and Madame de Pompadour.

On the other side of the Alps, the Musée des Arts Décoratifs in Paris has announced that Barbara Roberts will have her first exhibition in a French museum. It will show Barbie as a symbol of the "American way of life". She will be seen to represent many contradictions -- the stereotype of the ideal woman as well as an autonomous and independent person. Using previously unseen Mattel archives, the museum will give us two interpretations of Barbie's life: as a well-known toy (from a child's perspective) and an historical and sociological figure (from an adult's perspective).