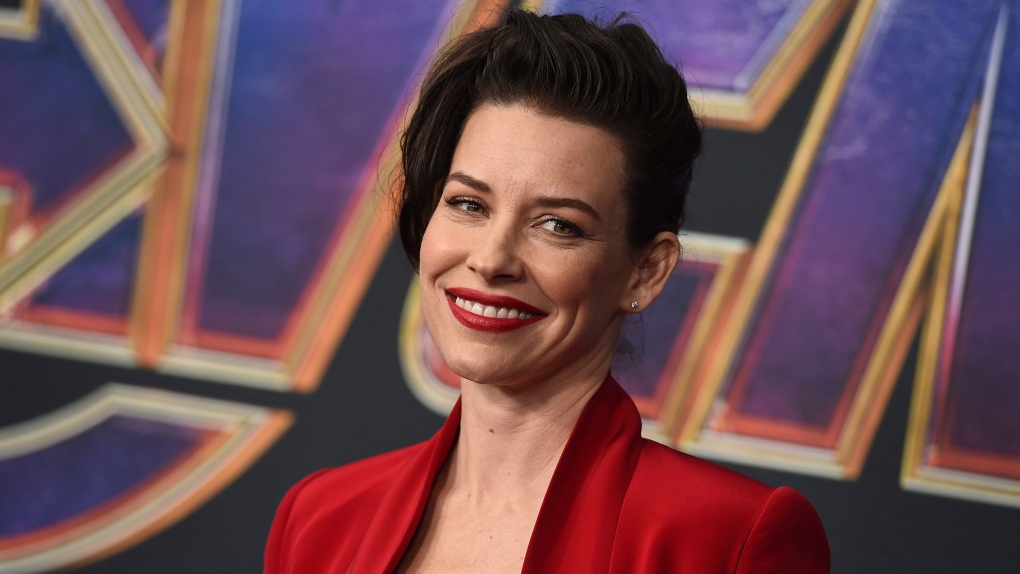 Evangeline Lilly arrives at the premiere of "Avengers: Endgame" at the Los Angeles Convention Center on Monday, April 22, 2019. (Photo by Jordan Strauss/Invision/AP)

The "Ant-Man and the Wasp" star, in an Instagram post, said she attended the rally to "support bodily sovereignty" and that she believes "nobody should ever be forced to inject their body with anything, against their will, under the threat of ..." and listed several phrases, including loss of employment and violent attack.

"I was pro choice before COVID and I am still pro choice today," she said, adding hashtags including "#medicalfreedom," "#bodilyautonomy" and "#defeatthemandatesdc."

Lilly did not reference Kennedy's comments in her post. During the event, Kennedy, a longtime vaccine opponent, compared COVID-19 vaccine requirements in the U.S. to conditions in Nazi Germany and said people living under Nazi rule "could hide in an attic, like Anne Frank did." (Kennedy later apologized for invoking Frank's name, and his wife, actress Cheryl Hines, condemned the remarks.)

Lilly's comments about COVID-19 have offended fans before. In March 2020, Lilly apologized for an Instagram post about taking her kids to a camp as the pandemic began in North America and comments she made about how "some people value their lives over freedom, some people value freedom over their lives."

Lilly said at the time that "despite [her] intense trepidation over the socioeconomic and political repercussions of this course of action, PLEASE KNOW I AM DOING MY PART TO FLATTEN THE CURVE, PRACTICING SOCIAL DISTANCING AND STAYING HOME WITH MY FAMILY."