Elton John announces he has pneumonia on tour 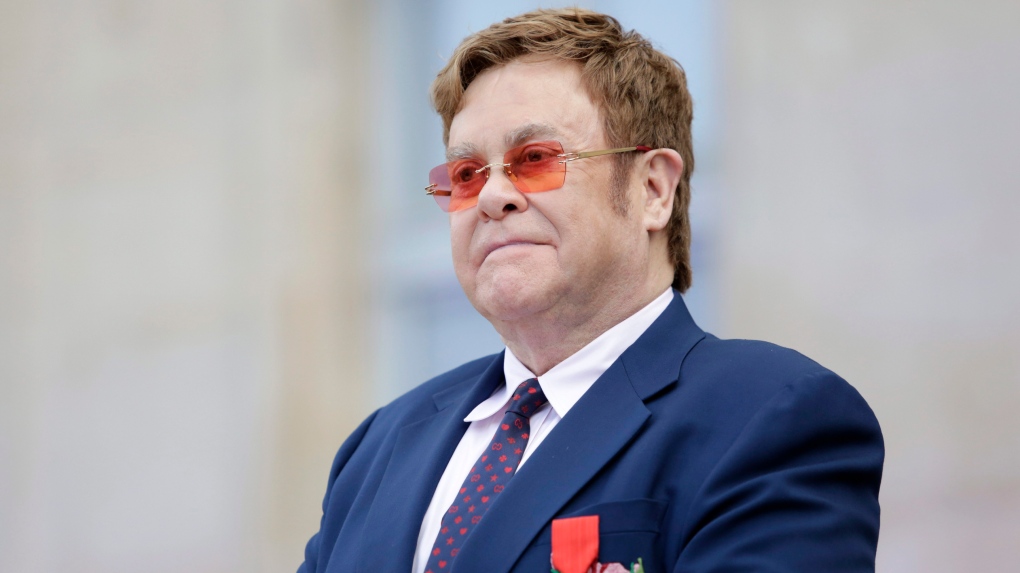 British singer Elton John announced that he was diagnosed with walking pneumonia while on tour in Auckland, New Zealand, on Sunday.

John, 72, posted about his illness to Twitter and Instagram, telling fans he was "deeply upset and sorry" for his performance while thanking them for their support.

"I want to thank everyone who attended the #EltonFarewellTour gig in Auckland tonight. I was diagnosed with walking pneumonia earlier today, but I was determined to give you the best show humanly possible.

"I played and sang my heart out, until my voice could sing no more. I'm disappointed, deeply upset and sorry. I gave it all I had. Thank you so much for your extraordinary support and all the love you showed me during tonight's performance," he said, adding that he was "eternally grateful."

I want to thank everyone who attended the #EltonFarewellTour gig in Auckland tonight.

I was diagnosed with walking pneumonia earlier today, but I was determined to give you the best show humanly possible. pic.twitter.com/5hBSJNqWl1

Pneumonia is a serious lung infection that occurs when the air sacs, or alveoli, of the lungs fill with fluid or pus. That makes it harder to take a breath and get enough oxygen. Without treatment, oxygen levels can fall to life-threatening levels.

According to the Centers for Disease Control and Prevention (CDC), "walking pneumonia," caused by "atypical" bacteria Mycoplasma pneumoniae, has symptoms that tend to be milder than pneumonia, and caused by other bugs.

John is currently touring as part of what he says is his final world tour, known as "Farewell Yellow Brick Road." He is due to play two more concerts in Auckland on February 18 and 20, followed by shows in Australia.

One of the best-selling recording artists of all time, John has charted more than 60 songs on Billboard's Hot 100 list.

In 2017, the singer revealed he was recovering from a "rare and potential deadly infection" that he apparently got during a tour of South America. At the time, Caesars Palace said in a statement that the singer spent two days in intensive care before being released.