Elaine's townhouse from 'Seinfeld' is on sale for US$8.65 million 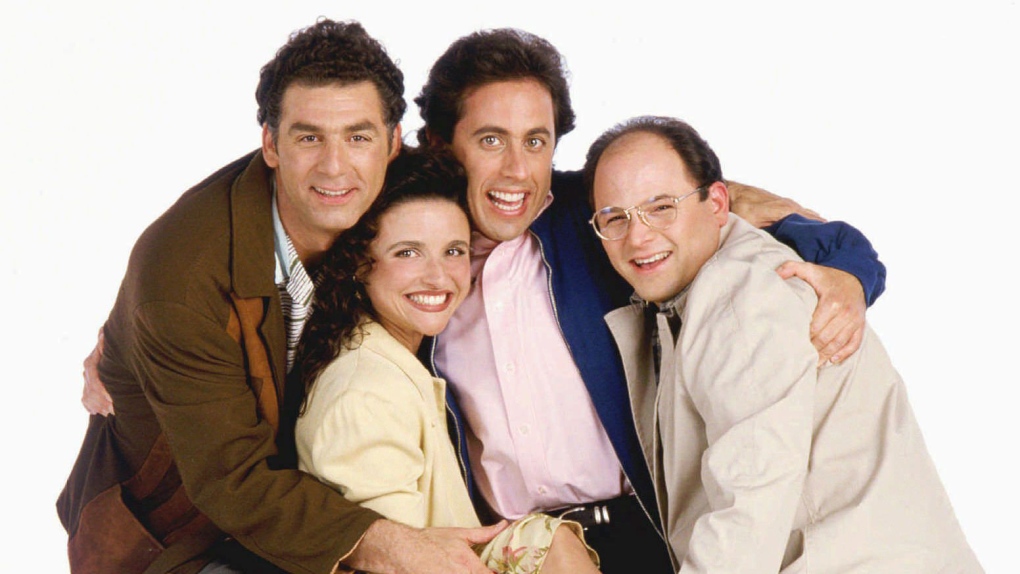 Nostalgic for the '90s and have a couple million dollars lying around? This might be the place for you.

The New York townhouse used for the exterior shots of Elaine Benes' apartment building from the show "Seinfeld" is up for sale and it could be yours for the low, low price of US$8.65 million.

Now, we know what you're thinking: Get out! But before you push us over backward in disbelief, just look at this living room.

It's a far cry from the humble abode portrayed in the hit TV show, which actually debuted in 1989. The six-bedroom, 4,730 sq. ft. townhome is far larger than the one Benes, played by Julia Louis-Dreyfus, seemed to own.

Located in Chelsea, the five-story townhome also features four fireplaces, a garden with a fountain and a pond, plus a fully-equipped chef's kitchen.