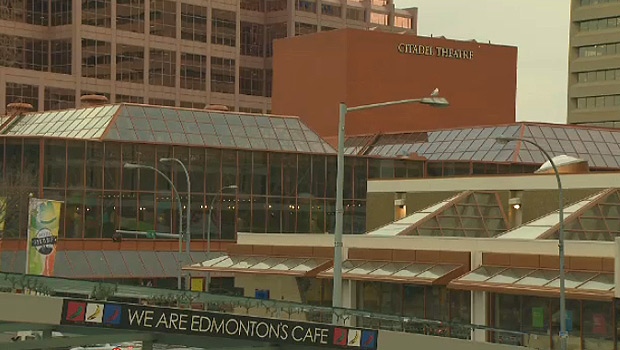 EDMONTON -- The artistic director of an Edmonton theatre says he has learned of allegations of past harassment at the venue.

Daryl Cloran says the Citadel Theatre is working to change its culture and policies.

Cloran penned a public letter on the Citadel's website saying that several people came forward with allegations after he started his job 18 months ago.

He says he apologized and harassment and bullying will no longer be tolerated.

Cloran told The Canadian Press that no formal complaints were made and no staff have been fired as a result of the allegations.

He would not reveal details of the claims.

"But I can say that our hope is ... if there are people out there that have any history or issue with the Citadel that they want to bring forward, this is going to give them the opportunity to do that."

The theatre has hired a consultant to implement safe disclosure for anyone who wants to voice concerns about the workplace, Cloran said.

It is also participating in an anti-harassment program through the Canadian Actors' Equity Association.

"We hope other theatres across the country follow the example set by the Citadel Theatre as the live performance community works to end workplace harassment and bullying," Ryshpan said in a statement.