Ed Sheeran and Justin Bieber team up in new single 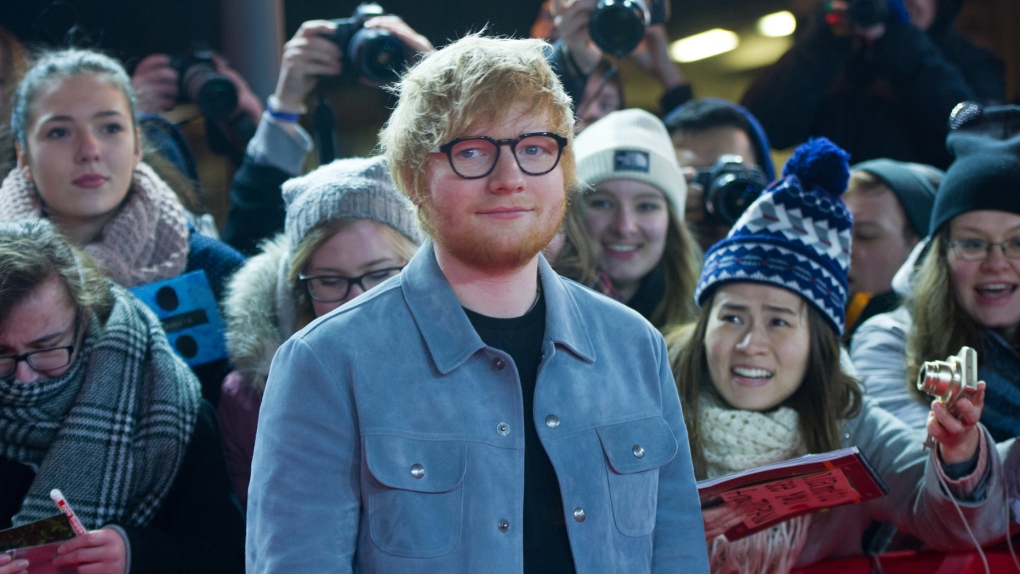 Ed Sheeran took fans by surprise by releasing a new duet with Justin Bieber. He began teasing the collaboration last week, sharing a photo where the both of them are posing in front of a green screen. He also unveiled some of the song's lyrics, as well as the accompanying black-and-white cover art.

Entitled "I Don't Care," the uplifting pop song was produced by Fred Gibson, Shellback and Max Martin. Contrary to the song's title, "I Don't Care"explores the power of supportive romantic relationships.

"I Don't Care" is not the first time that Sheeran and Bieber pool their creative forces. They have previously collaborated on "Love Yourself," featured in Bieber's 2015 album "Purpose."

The song is Sheeran's first new music since his critically acclaimed 2017 "Divide." It will presumably be the lead single of his next studio album -- although the singer didn't share any details about the project.

Bieber has not released an album since 2015. During a surprise appearance at Ariana Grande's recent Coachella set, he teased that his fourth LP would be coming soon.