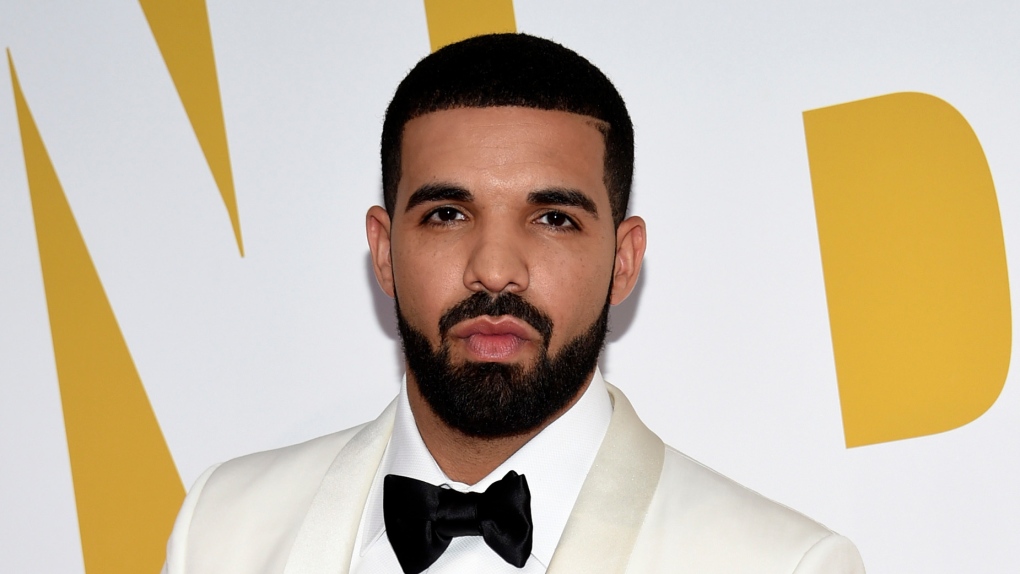 In this June 26, 2017, file photo, Canadian rapper Drake arrives at the NBA Awards in New York. Drake is going on tour. (Evan Agostini/Invision/AP)

Drake has filed a lawsuit against a woman he claims tried to extort him for millions of dollars by making false pregnancy claims and rape allegations.

According to a copy of the lawsuit obtained by CTVNews.ca, Drake is suing Laquana Morris – who also goes by the name Layla Lace – for civil extortion, intentional infliction of emotional distress, fraud, defamation, and abuse of process.

The suit, filed by the rapper’s lawyer Larry Stein in Los Angeles on Tuesday, states that Drake met Lace during his Boy Meets World Tour in Manchester, England in 2017. Following a “one nighter,” in which the couple engaged in consensual sex, according to the lawsuit, Lace attempted to keep in touch with the Toronto hip hop star via text messages.

In copies of the text exchanges attached in the lawsuit, Drake and Lace swap flirty messages and discuss meeting up again in the future for more than a month after their rendezvous in Manchester.

On March 8, 2017, Drake stopped responding to Lace’s daily texts because he just didn’t have the “time or energy,” the document said. The lawsuit also claims that Lace had created a “fantasy relationship” with the rapper.

A month later, Lace announced that she was pregnant with Drake’s child in a post on Instagram.

“So I guess still in this era this is the new thing that after you tell a dude you [sic] pregnant they stop answering they [sic] phone!!!” she wrote in the post.

According to the lawsuit, Lace then threatened to publicly leak private messages with Drake and others in another post on Instagram. Days later, she appeared on Sirius XM radio to repeat her announcement that was carrying Drake’s child.

In May, the suit claims Lace hired a lawyer and demanded money from Drake for the alleged baby. After she refused to take a paternity test, her lawyer went silent, the lawsuit said.

Later that summer, the lawsuit states that Lace went to authorities in New York and accused Drake of raping her that night in Manchester. The case was referred to Manchester police, who subsequently interviewed the rapper and decided no charges would be filed against him.

Again, Lace allegedly demanded a payment of millions of dollars from Drake to keep quiet about all of her claims against him.

Drake is suing Lace for unspecified damages in an “amount proven in trial.” The lawsuit claims that the celebrity has suffered “mental anguish” and “emotional distress” as a result of Lace’s actions.