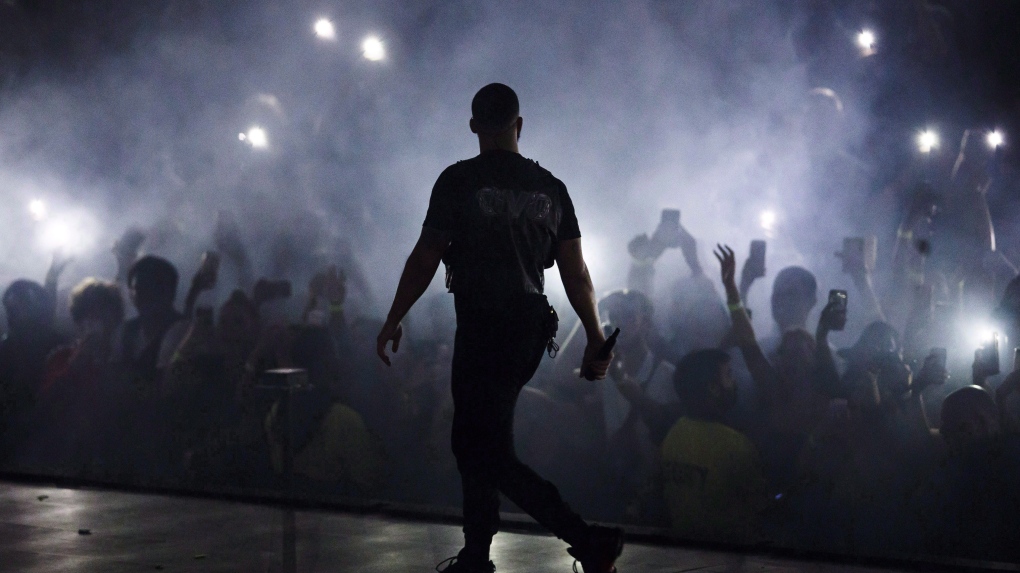 MIAMI -- Toronto rapper Drake says he was forced to pull out of two concerts in Miami, Fla., because he was sick.

The Friday and Saturday night shows, which were part of his tour with Migos at the American Airlines Arena, were postponed with little notice for concertgoers.

Drake wrote on his Instagram that he got a sudden, unspecified illness.

He says he had never before experienced a sickness that came on so quickly.

He wrote that he promises to return to Miami to perform and he thanked the doctors that treated him.

The concert venue has said both concert dates have been rescheduled for Nov. 13 and 14.

Drake has pulled out of several events recently, including earlier this month when he cancelled his appearance on the opening night at the Toronto International Film Festival, where he was slated to introduce a film screening.

In August, the first of three Toronto concerts was postponed less than 24 hours before the show.