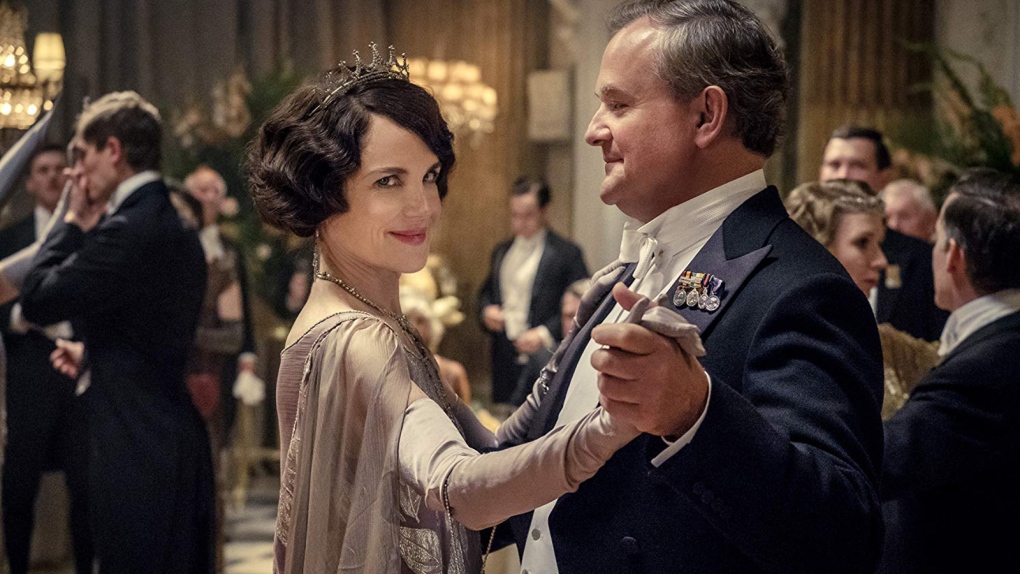 The "Downton Abbey" film is getting the band back together.

"The original principal cast will all once again return for the second film which began production last week and is set to release Christmas 2021," according to a press release marking the announcement. "In addition to the original cast, Hugh Dancy, Laura Haddock, Nathalie Baye and Dominic West will join the cast."

The release is set for Dec. 22, the announcement said.

Based on the enormously popular post- Edwardian series about the British aristocratic Crawley family and their servants, the first film was released in 2019.

That film's plot revolved around a royal visit to the Crawley family and Downton staff from the King and Queen of England in 1927 and ended with a ball fitting for the Royal Family.