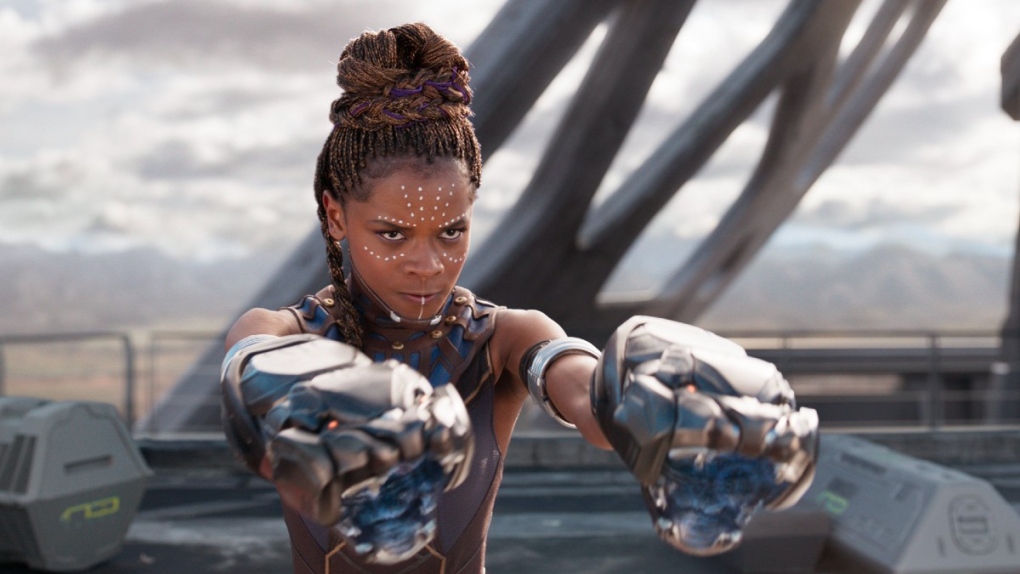 The Walt Disney Co. is pushing back the release dates of many of its upcoming titles, including the untitled Indiana Jones movie and the Black Panther sequel "Wakanda Forever."

The company said Monday that the fifth Indiana Jones, a James Mangold-directed and Steven Spielberg-produced instalment which sees the return of Harrison Ford as the adventurous archeologist, will be delayed almost a year and open in theatres in June 2023.

"Black Panther: Wakanda Forever" has also been pushed several months, from July 2022 to November 2022. Both films are currently in production.

Other Marvel titles like "Doctor Strange in the Multiverse of Madness," "Thor: Love and Thunder," "The Marvels" and "Ant-Man and the Wasp: Quantumania" were also all delayed several months.