Dieter Brummer, 'Home and Away' star, dead at 45 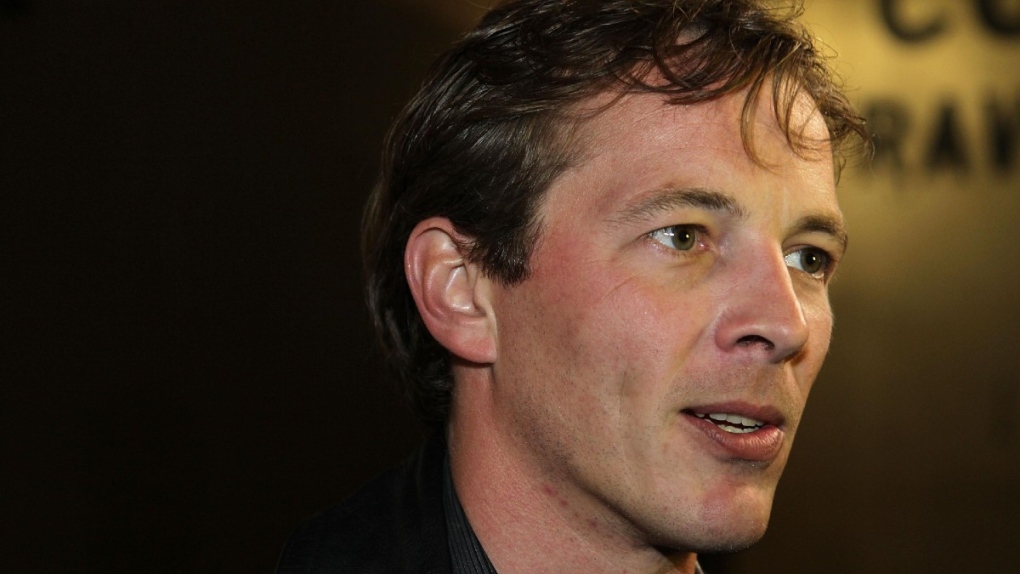 Dieter Brummer, the Australian actor best known for his role as heartthrob Shane Parrish on TV soap "Home and Away," has died at the age of 45.

New South Wales Police confirmed to CNN affiliate 9News that Brummer's body was found in the Sydney suburb of Glenhaven on Saturday afternoon after officers responded to "reports of a concern for welfare at a home on Glenhaven Road."

His death is not being treated as suspicious, a spokesperson for NSW Police added.

Brummer's family said in a statement on Monday: "We lost our handsome, talented, funny, complicated and beloved Dieter on Saturday morning.

"He has left a massive hole in our lives and our world will never be the same. Our thoughts go out to all of you who knew him, loved him, or worked with him over the years.

"We appreciate you respecting our privacy at this terrible time."

Brummer became a household name after joining the cast of "Home and Away" in 1992. His character, Shane, was also a fan favourite thanks to his romance with love interest Angel, played by Melissa George.

Brummer's performance in the role won him two Most Popular Actor awards in the Logies, Australia's equivalent of the Emmys.

He left the long-running soap in 1996 when his character was written out. He went on to appear on TV shows including "Shark Bay," "Underbelly" and rival soap "Neighbours."

The Seven Network, which airs "Home and Away" in Australia, said it was "deeply saddened" by the news of Brummer's death.

"Dieter was a much-loved Home and Away cast member and celebrated by Australian and international audiences for his award-winning portrayal of Shane Parrish," a spokesperson said in a statement.

"We send our sincere condolences to Dieter's family and friends during this very difficult time."