Diana Ross says 'Thank You' in new music after 15 years 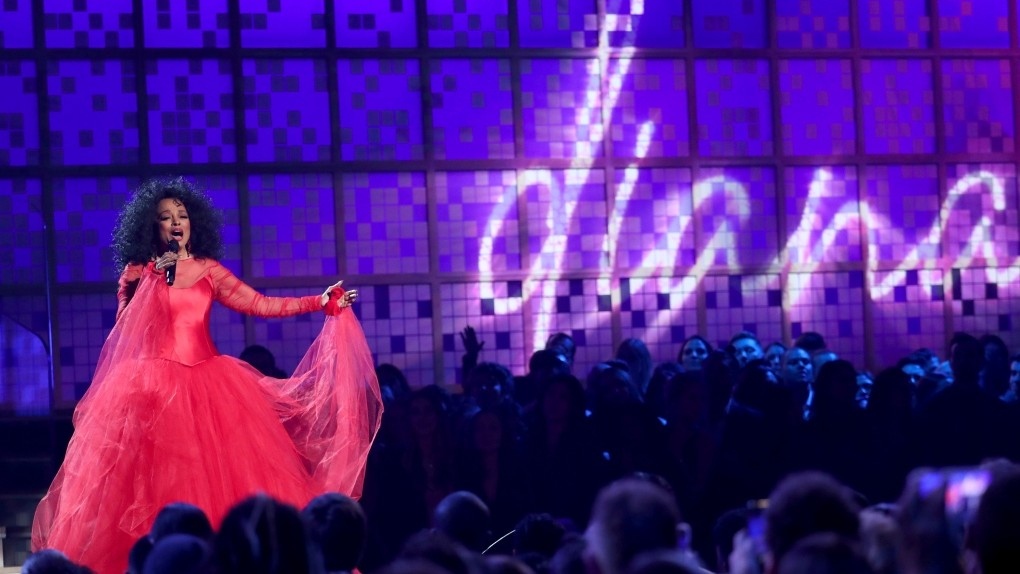 LONDON -- American singer Diana Ross expresses her gratitude in new single "Thank You" released on Thursday, the title track from her first studio album in 15 years.

Ross, the former lead singer of Motown Records' hugely successful group the Supremes, recorded the songs in her home studio during the COVID-19 pandemic. The album is described as "a powerful, inclusive musical message of love and togetherness."

"This collection of songs is my gift to you with appreciation and love. I am eternally grateful that I had the opportunity to record this glorious music at this time," Ross said in a statement.

The album "Thank You" will be released in the autumn. It is Ross' first studio album since 2006's "I Love You."

“Thank You” is my new single and my new album will be released in September. I’m so excited. Listen for it! #dianarossthankyou pic.twitter.com/aQyVqn1fcf

(Reporting by  Editing by Alexandra Hudson)