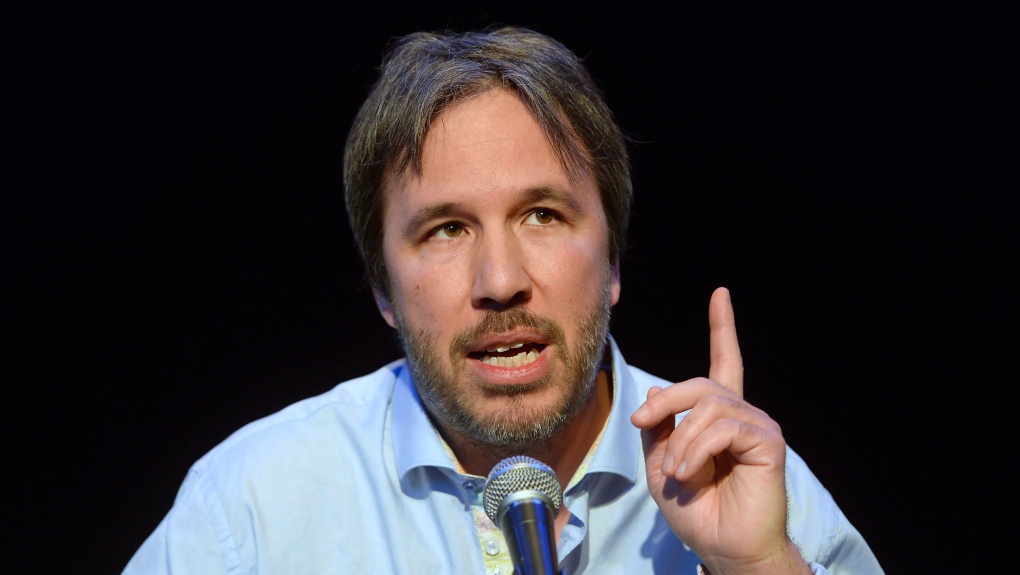 Director Denis Villeneuve speaks about his film 'Sicario,' which will screen at the Cannes Film Festival, during a press conference in Montreal on Thursday, April 16, 2015. THE CANADIAN PRESS/Ryan Remiorz

The festival says the big-screen adaptation of Frank Herbert's 1965 novel will make its world premiere out of competition on Sept. 3.

"Dune" follows a brilliant young man as he travels to a dangerous planet containing a precious resource to ensure the future of his family and his people.

It's the latest in a string of acclaimed sci-fi features for Villeneuve, including the 2016 alien-invasion drama "Arrival" and the 2017 futuristic thriller "Blade Runner 2049."