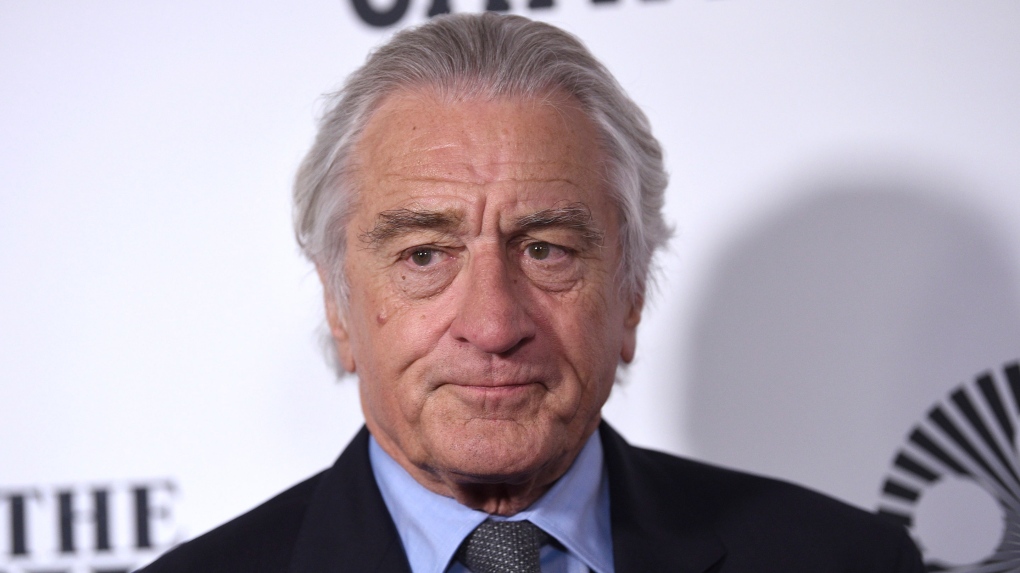 Robert De Niro attends the world premiere of "The Irishman" at Alice Tully Hall during the opening night of the 57th New York Film Festival on Friday, Sept. 27, 2019, in New York. (Photo by Evan Agostini/Invision/AP)

The guild announced that De Niro will be the 56th recipient of its highest honour at its SAG Awards on Jan. 19, 2020.

De Niro's latest film is "The Irishman," which is playing in theatres in limited release before arriving on Netflix at the end of the month.

The actor says in a statement that he's honoured to receive the award from a union that he's been a part of for more than 50 years.