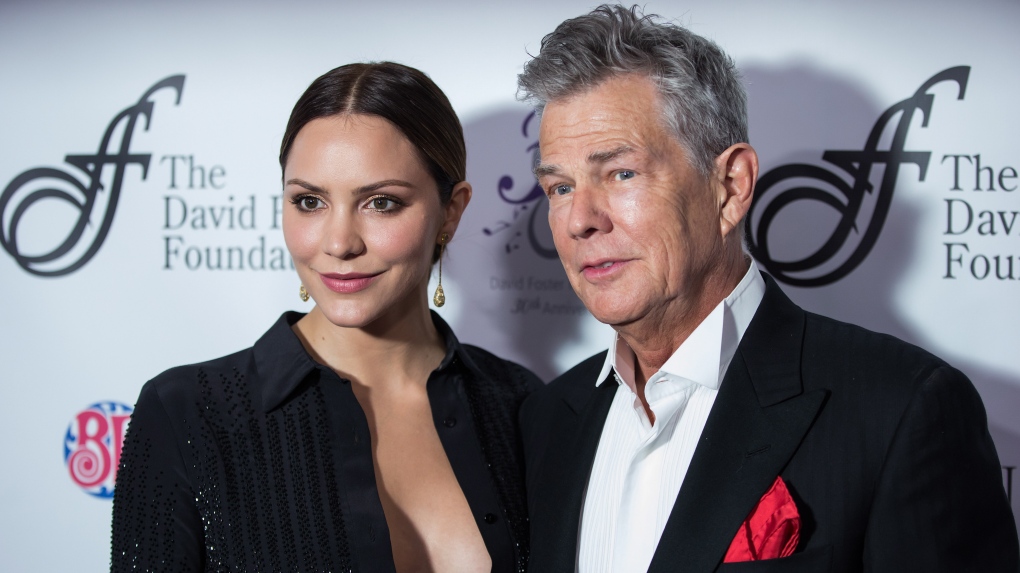 TORONTO -- David Foster didn't expect to encounter Donald Trump while playing a fundraiser at the U.S. president's Florida estate earlier this year, but he wishes he'd passed on a shred of advice.

"What I wanted to say that night at Mar-a-Lago -- which I didn't say -- is when you're doing a concert, if the room hates you, you're going to do a terrible job," the Victoria-raised producer said during an interview earlier this week.

"It's just the weight of the room hating you. The president is faced with a lot of hate, and I'm sure that's weighing him down."

Foster caught some backlash on social media in February after he headlined a charity event at what Trump calls his "winter White House." The musician insists he didn't know the president was planning to attend, though he'd already committed to performing in support of the Dana-Farber Cancer Institute a year earlier.

The man behind Whitney Houston's "I Have Nothing" and Peter Cetera's "Glory of Love" calls Trump an "associate" and "acquaintance" of nearly 20 years, but he's backed away from links to Trump in the past.

In December, he posted a message on Instagram saying he'd "politely and respectfully declined" an offer to participate in Trump's inauguration -- a statement that followed rumours that he was helping to line up performers for ceremonies linked to Trump's taking office.

"I live in America and I have an American passport as well as a Canadian passport. He's my president, and that's the end of the story," Foster said.

"I'm a Democrat so, you know, that could almost start and end this conversation."

The music industry veteran is active in many charities and marked the 30th anniversary of his David Foster Foundation with the annual Miracle Gala and Concert last Saturday in Vancouver. The evening of live performances included appearances by Oprah Winfrey, Steven Tyler and Carly Rae Jepsen.

The showcase raised $10.2 million to help support families with children who need organ transplants. Funds go towards lightening the weight of mortgage payments, travel costs and other expenses.

Some celebrities swooped into the city days before the event, Foster said. Tyler, in particular, wanted to ensure he pulled off an impeccable performance. The producer said getting big names like the rock star and Winfrey to commit time has become easier over the years.

"If you believe in karma, I think a lot of it comes back to you," he said, while suggesting he's also become bolder in his approach to recruiting famous people.

"Kenny Rogers taught me a long time ago (that) you should never go to the artist or celebrity directly to ask them.

"Whenever I wanted to do a duet with somebody I'd always have my manager reach out to their manager. I guess I kind of broke that rule when it comes to charity."

Foster isn't planning any more duets in the studio any time soon. The producer said he retired from "making records" last December.

Next year he plans to embark on a 10-concert tour to raise money for his foundation. He's also writing two musicals on the side and appears as a judge on the reality competition series "Asia's Got Talent."

He expressed hope that Trump, a former reality show star himself, can push for more unity in the United States.

"We need to try and uplift this presidency and hope that good things happen," Foster said.

He added: "Even the most staunch Democrat is in some way pulling for him to get it together and do a good job."