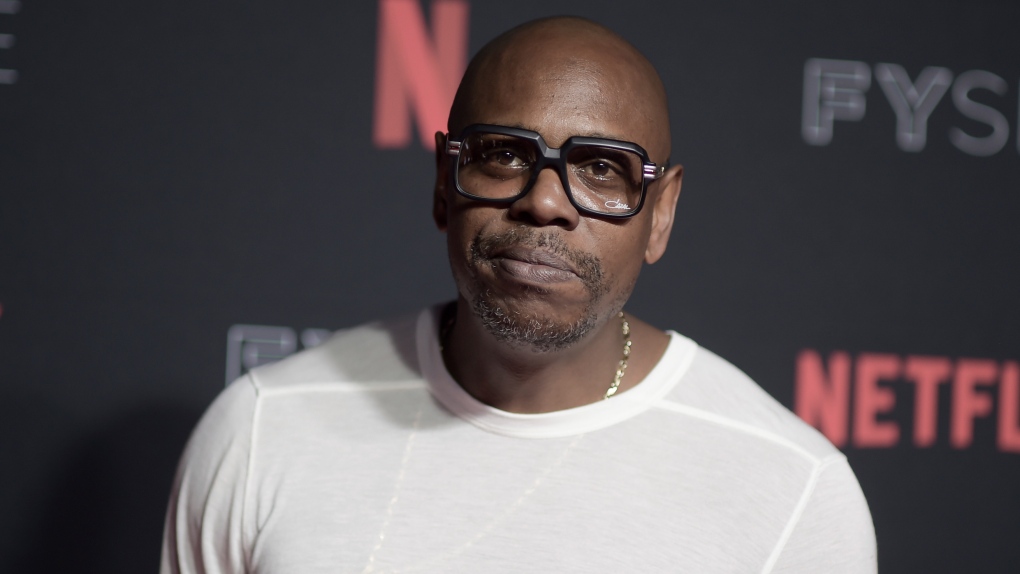 AUSTIN, TEXAS -- Dave Chappelle tested positive for the coronavirus just before his comedy show scheduled for Thursday, forcing his upcoming appearances to be cancelled, a spokeswoman said.

Chappelle was expected to perform Thursday through Sunday at Stubb's Waller Creek Amphitheater in Austin, Texas. Those shows have been cancelled and Chappelle is quarantining, his representative Carla Sims said in a statement. The comedian is asymptomatic.

Chappelle had been performing socially-distanced shows in Ohio since June, and moved his shows to Austin during the winter, Sims said. Rapid testing for the audience and daily tests for Chappelle and his team were implemented.

Comedian Joe Rogan was scheduled to perform at the shows Friday and Saturday. He apologized on Instagram to followers for the cancelled shows, saying they'd be rescheduled. A post earlier this week showed Rogan at Stubb's with Chappelle and other stars including Donnell Rawlings, Ron White and Elon Musk.

Refunds will be available for ticketholders at their point of purchase.