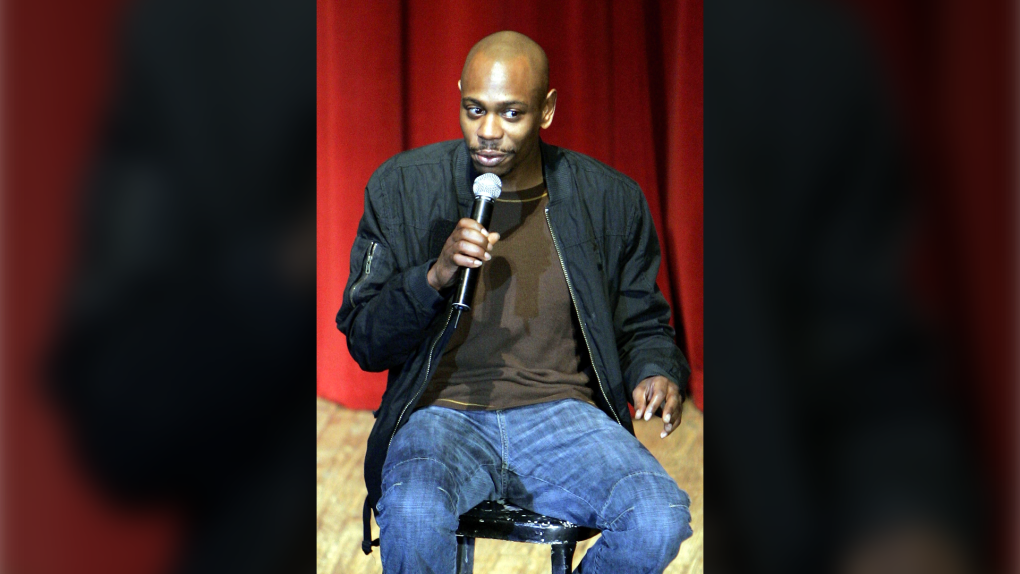 Dave Chappelle is back in some familiar hot water.

The comic has drawn backlash for some of his comments in his latest Netflix comedy special, "The Closer."

During the special, which debuted Tuesday, Chappelle says "Gender is a fact. Every human being in this room, every human being on earth, had to pass through the legs of a woman to be on earth. That is a fact."

He then goes on to make explicit jokes about the bodies of trans women.

Chappelle caused ire in 2019 after making jokes about Caitlyn Jenner in his "Equanimity" special. His jokes about the trans community in his "Sticks and Stones" special the following year also evoked anger.

Chappelle references those past controversies in his newest set.

"As a trans woman, I have usually defended Dave Chappelle's specials because I think they're hilarious and his jokes about trans women never felt intentionally malicious," she wrote. "The Closer changed my mind on that. That special felt so lazy and disingenuous and I'm really disappointed."

CNN has reached out to reps for Chappelle for comment.