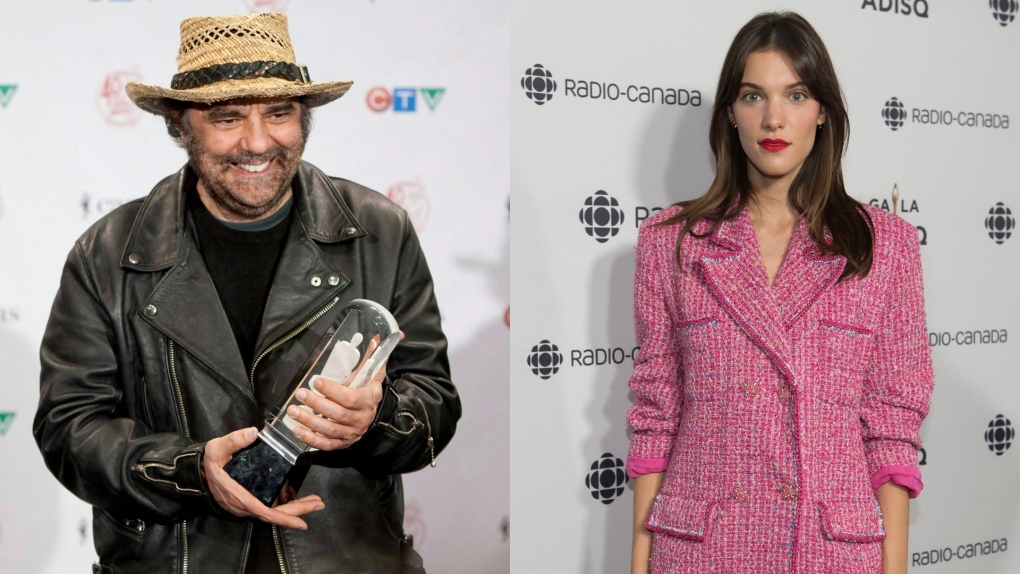 New albums from 40 Canadian musicians were named on the extended list that will be narrowed down to 10 contenders for a short list due July 15.

Lanois made the cut with "Heavy Sun," a contemplative project he recorded with his bandmates in the Heavy Sun Orchestra, while Cardin's "Phoenix" marks some of her most deeply personal work.

Re landed on the list with "Opia," which saw one of its tracks win a Juno for traditional R&B/soul recording earlier this month.

Other artists on the long list include fellow Juno winner Tobi whose "Elements Vol. 1" picked up rap recording this year, and Quebecois singer Dominique Fils-Aime's "Three Little Words" which completes her album trilogy inspired by the history of Black-American music.

The $50,000 Polaris Music Prize awards the artist or group that created the best Canadian album of the previous year -- irrespective of genre or sales -- as chosen by a team of journalists, broadcasters and bloggers.

It's considered among the country's most prestigious music awards, in recent years naming Kaytranada, Jeremy Dutcher and Haviah Mighty as winners.

Transgender goth-metal rapper Backxwash was named the 2020 Polaris winner for her album "God Has Nothing to Do With This Leave Him Out of It."

Often the Polaris long list includes a handful of mainstream names who occupy early slots before being eliminated. But recent albums by Drake, Justin Bieber, Arkells and Gord Downie are all missing from this year's contenders.

Their absence leaves room for an array of lesser-known projects, including Vancouver-based Yu Su's electro-ambient "Yellow River Blue" inspired by her trip across China, and Hamilton artist Daniel Monkman whose self-professed "moccasin-gaze" album "Bleached Wavves," under his stage name Zoon, blends his Ojibwe roots with an alternative rock flavour.

Canadian mainstays Kathleen Edwards, the Weather Station and the Besnard Lakes are all among other recent projects in the running, as are Clairmont The Second, Mustafa, Art Bergmann and Julian Taylor.

The long list was selected from 204 albums that made the first ballots.

The Polaris prize will be handed out at a ceremony at an unannounced date later this year. Organizers say further details will come in the weeks ahead.