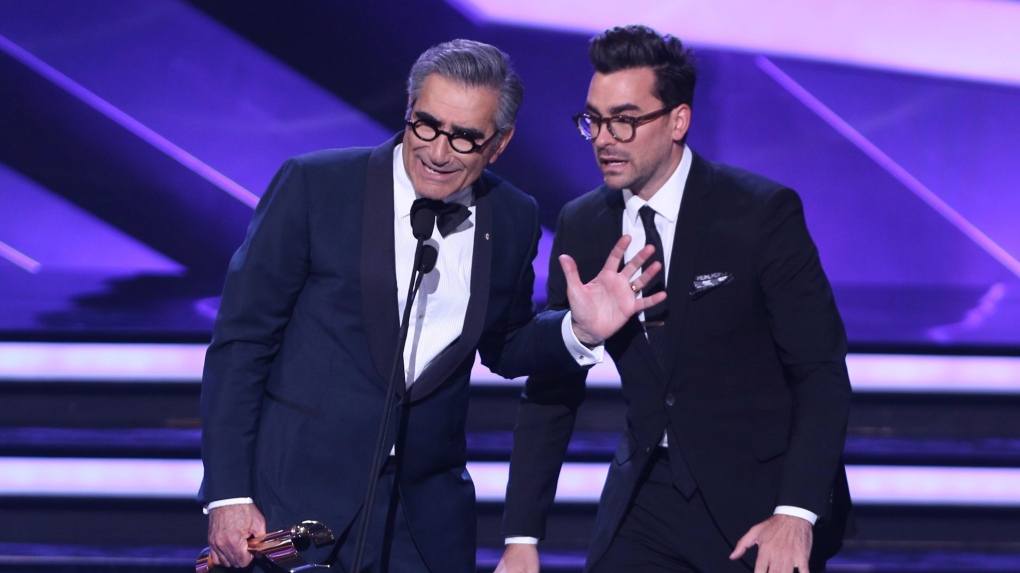 The "Schitt's Creek" co-creator is set to host "Saturday Night Live" next month.

Levy will make his hosting debut on Feb. 6, joined by singer-songwriter Phoebe Bridgers.

The Emmy winner can get tips from his father, Eugene Levy, who starred on legendary skit show "SCTV," which some have called Canada's "SNL."

NBC says "SNL" will return from hiatus for a five-week run starting on Jan. 30, when John Krasinski will kick things off with musical guest Machine Gun Kelly.

Regina King will host on Feb. 13 with music from Nathaniel Rateliff.