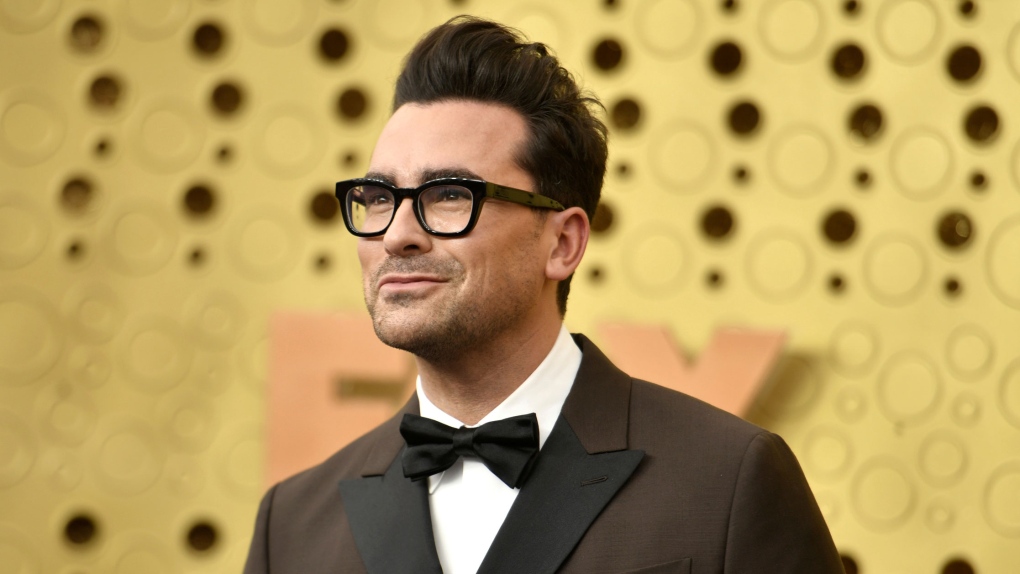 Dan Levy is returning to Netflix, the streamer that helped turn his TV comedy "Schitt's Creek" into a pop cultural phenomenon.

The Toronto-raised "Schitt's Creek" co-creator has inked a deal with Netflix to develop scripted content and other projects for its film and TV libraries.

The streamer says the gig will start immediately with Levy's first feature project -- a romantic comedy he'll write, produce and star in.

The partnership was announced Friday, almost exactly one year after "Schitt's Creek" swept the Emmy Awards with seven wins in the comedy categories.

The CBC sitcom also aired on the U.S. cable channel Pop but found a global following on Netflix, and Levy says teaming up with the streamer feels like a "full circle moment."

"Netflix offered 'Schitt's Creek' a second home at just the right time and opened the doors to a whole new audience for us," Levy said in a statement Friday.

"Watching the show thrive there has only enhanced my excitement about continuing to tell specific, meaningful stories with them in both TV and feature film."

In September 2019, it was announced that Levy had signed a three-year overall deal with ABC Studios, a part of Disney Television Studios.

This report by The Canadian Press was first published Sept. 17, 2021