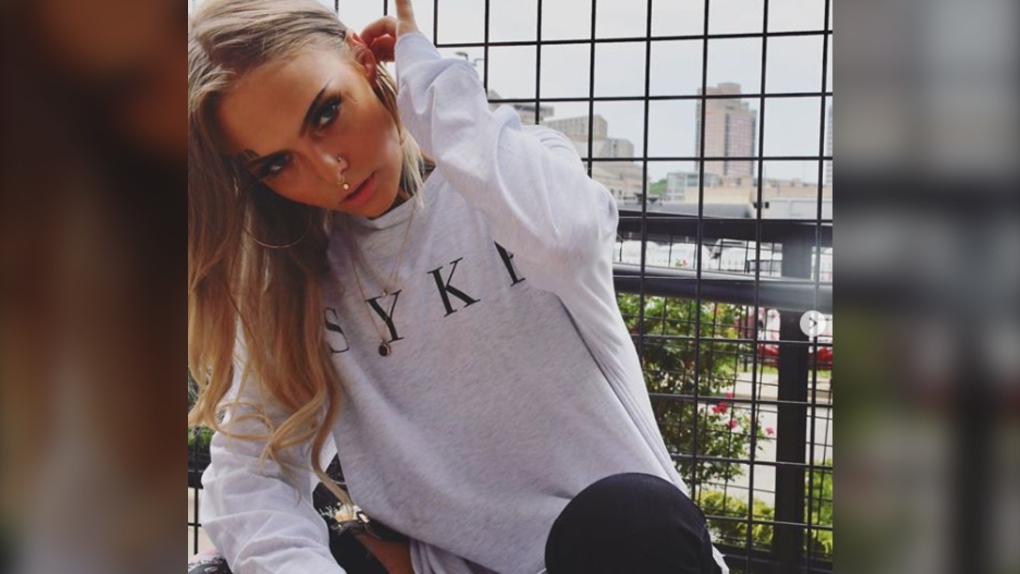 LIBERTY, MO. -- An advocate for sexual abuse victims who became the subject of a Netflix documentary after alleging she was sexually assaulted at age 14 in Missouri has died by suicide, according to her mother and a co-worker.

Melinda Coleman, the mother of Daisy Coleman, announced her daughter's death Tuesday on Facebook. She was 23.

"She was my best friend and amazing daughter," Melinda Coleman wrote. "I think she had to make it seem like I could live without her. I can't. I wish I could have taken the pain from her! She never recovered from what those boys did to her and it's just not fair. My baby girl is gone."

Daisy Coleman was found dead in Denver after her mother called police to check on her, said Shael Norris, executive director of SafeBAE, a group Daisy Coleman co-founded to help young victims of sexual assault. Norris said she heard the news from Coleman's brother.

Coleman appeared in a 2016 Netflix documentary "Audrie & Daisy," which followed her and her family as they dealt with her assault and the hostile reaction of the Maryville community to her allegations. She acknowledged in online comments that she had tried to kill herself at least twice before.

The other girl featured in the documentary, 15-year-old Audrie Pott, died by suicide days after she said she was sexually assaulted by three boys in September 2012 in Sarasota, California.

Coleman was the driving force behind the formation of SafeBAE after the documentary, said Norris, who called her death "an irreplaceable loss."

"She was really, really good at what she did," Norris said, because teenagers who have been assaulted knew she understood their problems

"It's a huge loss for the culture in general because I think it was her resilience that has inspired so many other survivors to get help and speak out," Norris said.

On Jan. 8, 2012, Daisy and a 13-year-old friend sneaked out of Daisy's house and were picked up by Matthew Barnett, who was 17 at the time, and some other boys. They took the girls to a party at Barnett's house.

Daisy told investigators she was given a clear liquid before being raped in a bedroom while a second boy recorded the act on his cellphone. Officials said during the investigation that the video no longer existed. The boys then left her on her porch where she stayed in freezing temperatures for several hours before she was found.

Barnett admitted having sex with Daisy but said it was consensual.

Coleman's case was taken up by sexual assault victim advocates across the country and prompted rallies and outrage, particularly after a Kansas City Star report on the residents of Maryville reacting negatively to the Colemans.

Barnett pleaded guilty in January 2014 to a misdemeanour child endangerment charge and was sentenced to two years of probation and a four-month suspended jail term.

Barnett's sentence came after Nodaway County's then-prosecutor, Robert Rice, and Jackson County Prosecutor Jean Peters-Baker both determined there was not enough evidence to pursue a rape charge. Baker was brought in to reopen the case after the Colemans and others criticized Rice for dismissing a felony charge against Barnett.

Melinda Coleman alleged Rice dropped the felony charge because of political pressure -- Barnett's grandfather was a four-term Missouri state representative who was a state trooper for 32 years. Rice said he dropped the charge because the Colemans stopped co-operating with his investigation.