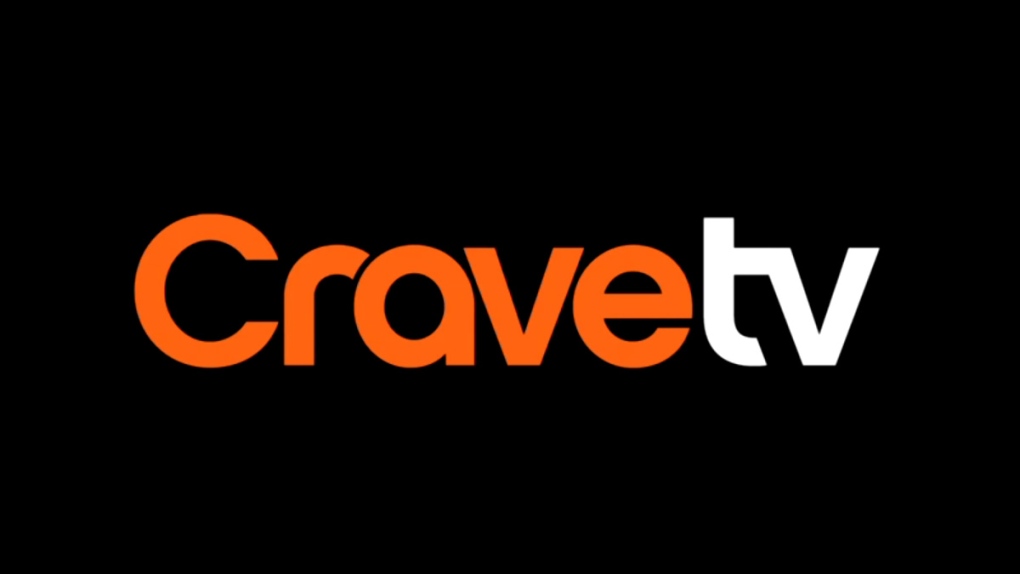 The CraveTV logo is shown.

TORONTO -- Showtime series including "The Affair," "Ray Donovan" and the upcoming "Twin Peaks" sequel will now premiere on CraveTV on the same day they air in the United States.

The Canadian streaming service says all of its Showtime programming will air day-and-date with Showtime in the U.S., beginning in November with "The Affair."

Also on the way are new seasons of "Billions," "Dice," and "Episodes," along with Jim Carrey's new dramedy "I'm Dying Up Here" and the limited series "Guerilla," starring Idris Elba.

Then there are new seasons of "Homeland" and "Masters of Sex."

The announcement comes as Shomi -- the rival streaming service from Rogers and Shaw -- shuts down at the end of November.

The BCE Inc.-owned CraveTV says it is also bolstering its library in 2017 with the complete series of "Californication," "Dexter" and "House of Lies."

Showtime series will continue to also air on The Movie Network, but CraveTV subscribers don't need a TV package to access the online programming.