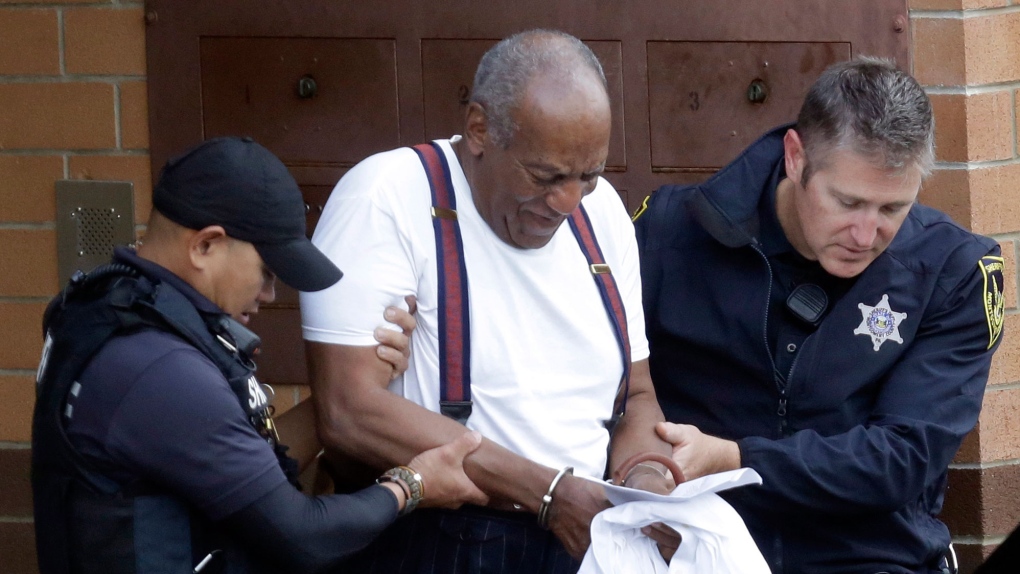 HARRISBURG, Pa. -- A Pennsylvania appeals court questioned why Bill Cosby's legal team never got a supposed non-prosecution agreement in writing as his latest lawyers fought Monday to have his sexual assault conviction overturned.

The 82-year-old actor was not in court Monday as his lawyers attacked the trial judge's decision to send Cosby to trial and to let five other accusers testify.

The three-judge Superior Court panel asked why Cosby's lawyers never got the supposed agreement in writing or approved by a judge in 2005. He was arrested by another prosecutor a decade later after dozens of other accusers came forward.

Cosby was the first celebrity tried and convicted in the #MeToo era. He is serving a three-to 10-year prison term.