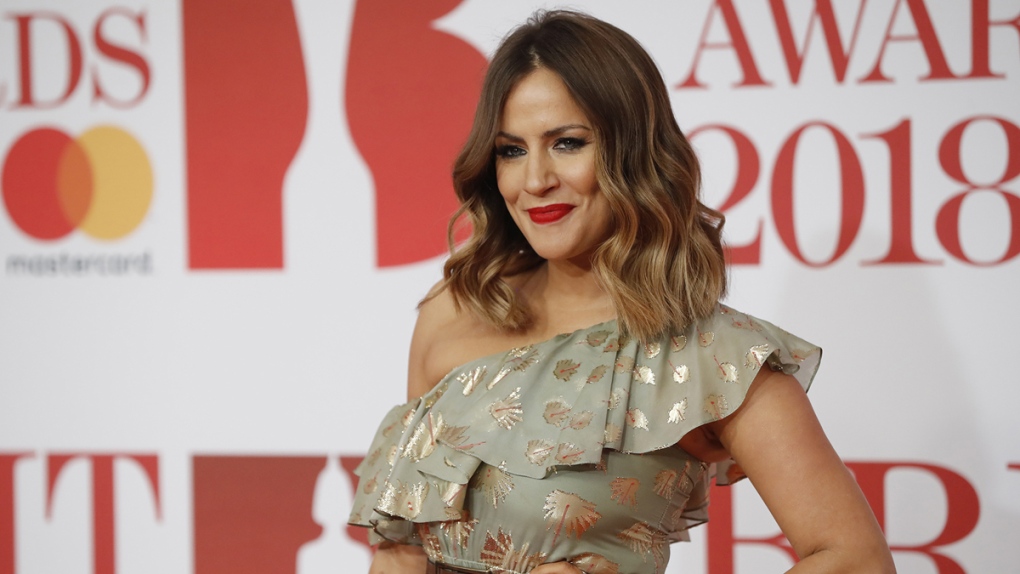 Flack, the former host of "Love Island," was found dead at her London apartment in February, weeks before she was due to stand trial for allegedly assaulting her boyfriend.

North London Coroner Mary Hassell said in an inquest verdict that the 40-year-old Flack took her own life "because of an exacerbation of fluctuating ill health and distress."

"She knew she would face the media, press, publicity -- it would all come down upon her," the coroner said.

Inquests are held in Britain to determine the facts of sudden, violent or unexplained deaths.

Flack's family have accused police and prosecutors of singling her out because of her celebrity status when they charged her with assaulting boyfriend Lewis Burton as he slept in December 2019. Burton had said he did not want Flack to be prosecuted.

Flack's death renewed debate about the pressures placed on those in the public eye and the ethics of reality television.

"Love Island" deposits young and attractive contestants in a tropical paradise, where they must pair up or risk being exiled. Critics claim the program puts vulnerable young people under intense scrutiny and pressure, increased by blanket tabloid newspaper coverage of the show.