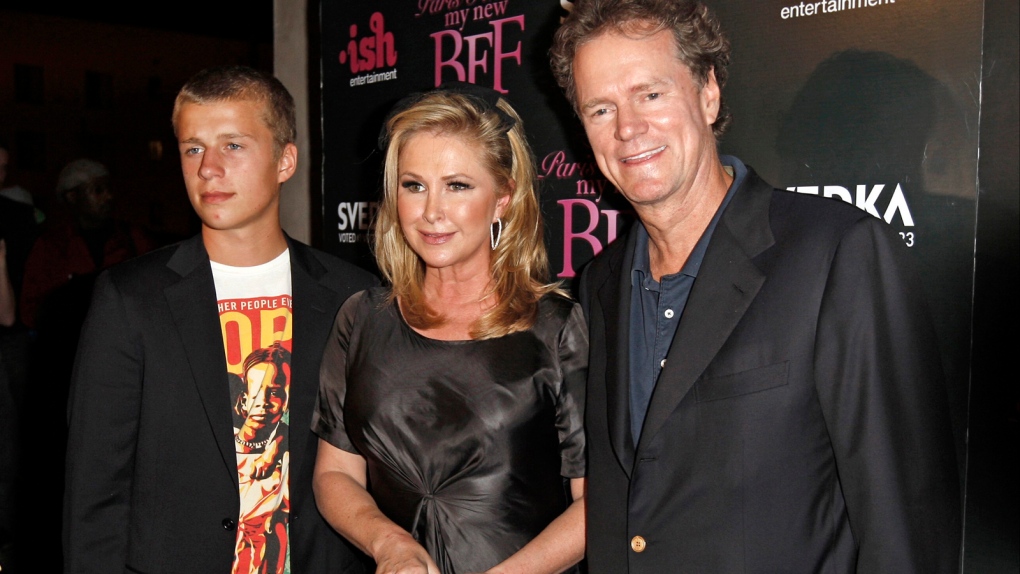 The 21-year-old was taken into custody without incident. He was later released on $5,000 bail.

Preciado says Hilton was under a court order preventing him from contacting his ex-girlfriend or members of her family.

His attorney, Robert Shapiro, did not immediately return a phone message seeking comment.

Hilton is the great-grandson of hotel magnate Conrad Hilton. He was sentenced this month to community service, a fine and mental health and substance abuse treatment for disrupting a British Airways flight last July.

This story has been corrected to show that Hilton has been sentenced in the airline disruption case.