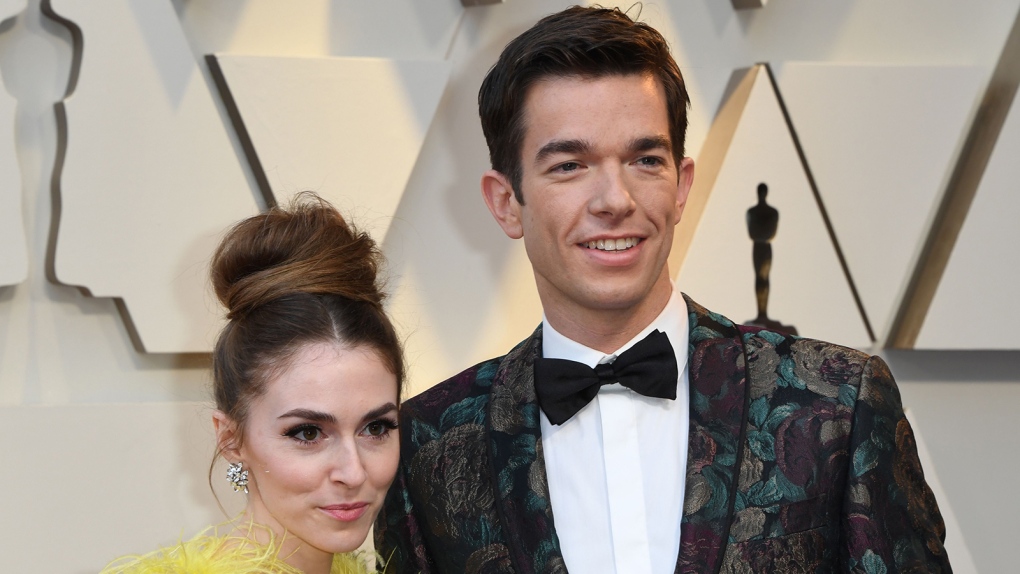 John Mulaney and Anna Marie Tendler are shown at the 91st Annual Academy Awards at the Dolby Theatre in Hollywood, California on February 24, 2019. (Mark Ralston/AFP/Getty Images via CNN)

The comic and the visual artist have been married since 2014.

A spokesman for Mulaney first confirmed news of their split to Page Six, stating, "John will not have any further comment as he continues to focus on his recovery and getting back to work."

Tendler said through a spokesperson: "I am heartbroken that John has decided to end our marriage. I wish him support and success as he continues his recovery."

CNN has reached out to representatives for the couple.

Mulaney sought treatment for substance abuse in December, acknowledging he was having a hard time during the pandemic.

The shows sold out in just hours, and proof of a COVID-19 vaccine or a negative test is required to attend.