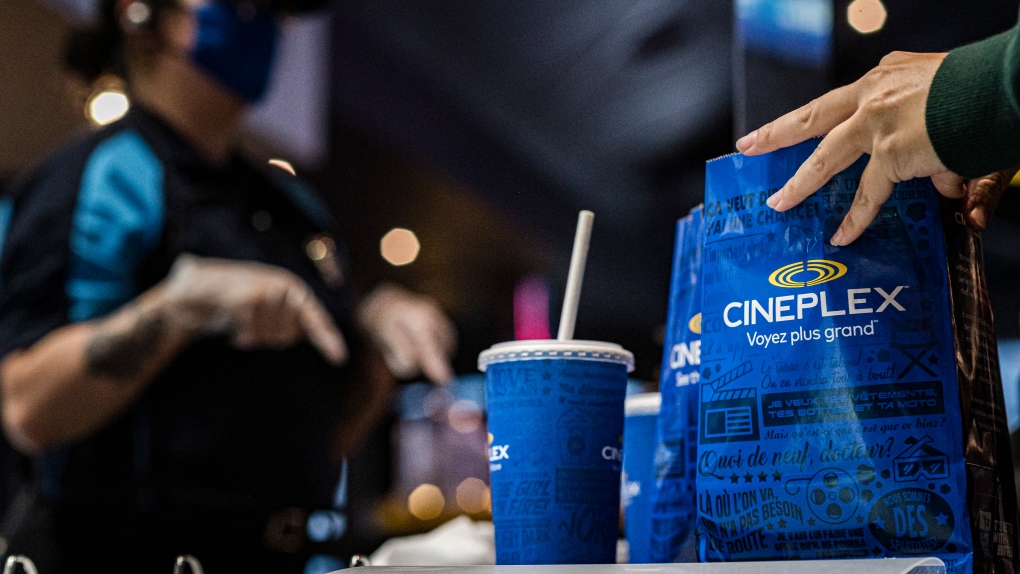 Cineworld Group PLC is appealing an Ontario court decision that ruled the U.K. theatre giant was not justified in walking away from its $2.18-billion deal to buy Cineplex Inc.

In an appeal filed on Jan. 12 at the Ontario Court of Appeal, Cineworld argues Judge Barbara Conway made "extricable legal errors" in her decision that ordered the payment of $1.24 billion to Cineplex.

The appeal argues Conway made a "palpable and overriding error of fact," when she ruled Cineplex did not break the terms of the takeover agreement.

"The evidence showed that Cineplex had deviated markedly from its normal day-to-day operations and past practice by unilaterally halting or deferring payments owing to its landlords, suppliers, and movie studios and film distributors (for goods, services and films already provided)," Cineworld's lawyers wrote in its appeal.

The case pitted the two theatre chains against one another and stemmed from Cineworld's June 2020 decision to terminate its deal to buy Cineplex.

Cineworld argued it was free to drop the deal because Cineplex deferred its accounts payable by at least 60 days, reduced spending to the "bare minimum" and stopped paying landlords, movie studios, film distributors and suppliers at the start of the pandemic.

It claims Cineplex used the amounts it ordinarily would have paid these partners to keep its debt below a $725-million threshold -- one of the terms of the takeover agreement.

Cineplex said in court that the moves were part of a normal course of business for theatre companies during a pandemic and did not damage its reputation with landlords and studios, but Cineworld now argues the deferrals began even before Canadian cinemas were shut down and were not allowed under its agreement.

Cineworld also claims the judge was wrong to rule that the agreement between the two companies allowed Cineplex to deviate from its ordinary course of business because of an outbreak.

"Ordinary course" is a legal term used by companies making acquisitions to ensure they will have the power to terminate a deal and limit their risks, if other parties deviate wildly from their current operations or business model.

Cineplex, which declined to comment for this story because the case is before the courts, argued it fulfilled all of its obligations and continued with an "ordinary course" for the industry during the pandemic.

It called Cineworld's complaints "nothing more than a case of buyer's remorse."

On Dec. 14, Conway sided with Cineplex and dismissed counterclaims from Cineworld.

Cineworld did not respond to a request for comment and one of its lawyers, McCarthy Tetrault LLP partner Shane C. D'Souza, declined to speak with The Canadian Press about the appeal.

The case is being watched by lawyers because it could offer clues around how judges will treat deals impacted by the pandemic that wind up in litigation.