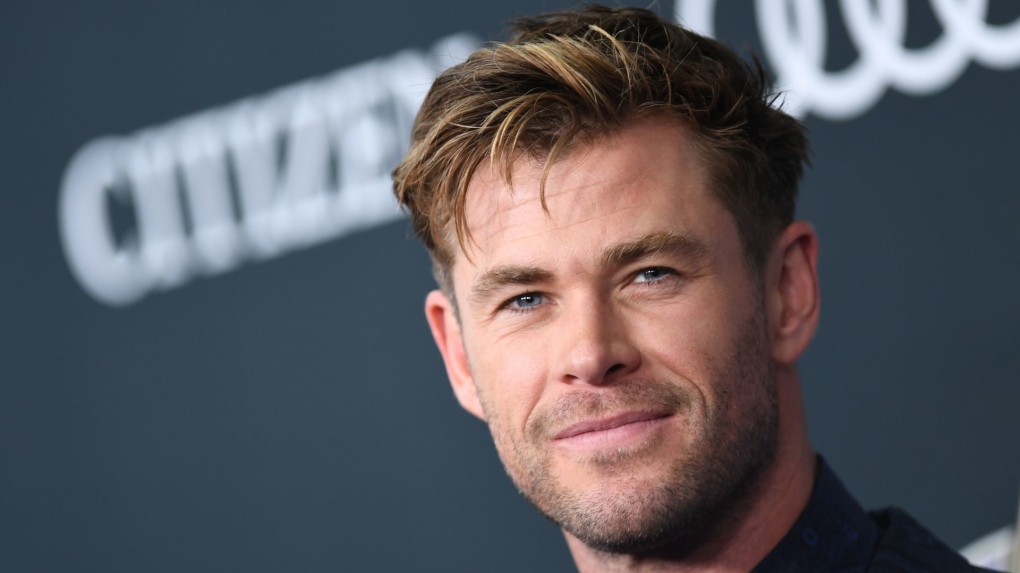 Australian actor Chris Hemsworth can be seen in this photo. (VALERIE MACON / AFP)

Actor Chris Hemsworth is calling for donations to help with Australian fire relief and has kicked it off with a US$1 million donation of his own.

This year's bushfires in Australia have been devastating. More than 20 people and about half a billion animals, by one estimate, have lost their lives as the fires have burned through millions of acres.

Images from the scenes have rallied support from around the world.

"Like you, I want to support the fight against the bushfires here in Australia. My family and I are contributing a million dollars. Hopefully you guys can chip in too," Hemsworth said on Instagram. "I've added links to support the fire fighters, organisations and charities who are working flat out to provide support and relief during this devastating and challenging time."

Bushfires occur annually in Australia, but severe weather conditions have contributed to a season worse than the region has seen in decades. And the Australian summer has just begun.

Hemsworth and his family are not the only celebrities publicly supporting relief efforts.

Australian comedian Celeste Barber has raised more than $26 million in under a week for fire brigades.

"This fire is Australia's war at the moment," Barber's mother-in-law Joy Robin said in a clip of the fires. "They've just left us high and dry so many times. We've been abandoned."

Several winners and presenters at the Golden Globe Awards on Sunday addressed the fires. Honoree Russell Crowe didn't attend the ceremony because he was in Australia, keeping his family there safe, but sent a message calling for increased focus on climate change.

Hi everyone. Like you, I want to support the fight against the bushfires here in Australia. My family and I are contributing a million dollars. Hopefully you guys can chip in too. Every penny counts so whatever you can muster up is greatly appreciated.https://t.co/KcBpMe7QvY pic.twitter.com/gYuA4LELZM

Map: How big are the Australia wildfires and where are they burning?