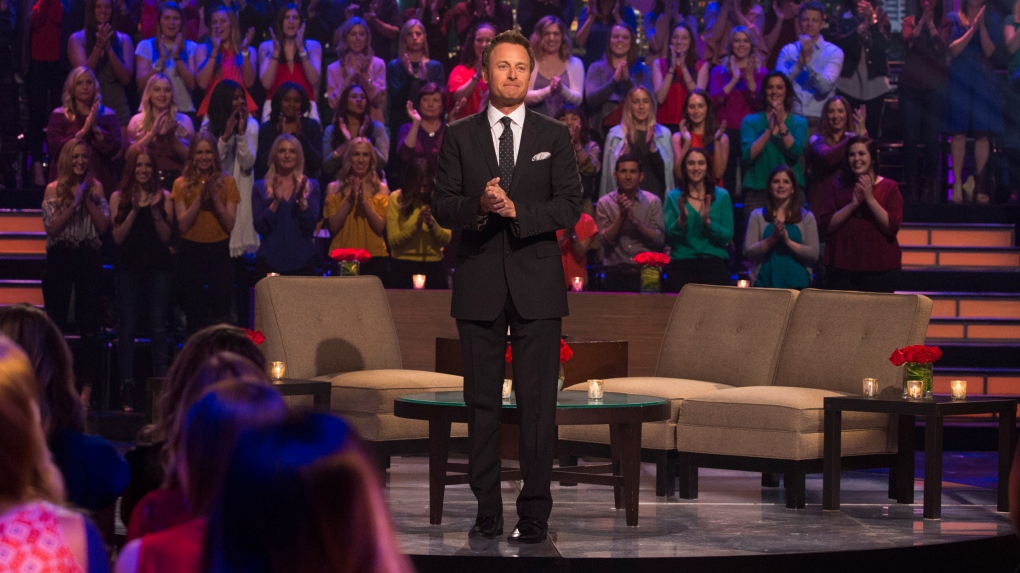 "Bachelor" host Chris Harrison said Saturday he is "stepping aside" from the show "for a period of time" after defending a frontrunner on the current season who came under scrutiny for social media photos from her past. (Paul Hebert/ABC)

Chris Harrison is speaking out in his first TV interview since temporarily stepping aside as the host of ABC's "The Bachelor" following controversial remarks he made last month.

Harrison spoke with "Good Morning America" co-host Michael Strahan in a pre-taped interview in which Harrison was pressed to explain why he defended contestant Rachael Kirkconnell's antebellum plantation-themed photos from 2018 during an interview with former "Bachlorette" star and current "Extra" host Rachel Lindsay.

Later in the interview he added, "I'm sorry to Rachel Lindsay and the black community."

When pressed by Strahan about why he defended Kirkconnell in the first place, Harrison did not answer, he only replied that now he believes, "Antebellum parties are not OK. Past, present, future, knowing what that represents is unacceptable."

When Strahan told Harrison that now Lindsay is being bullied online, Harrison had a message for Bachelor Nation fans, "To anyone throwing hate at Rachel Lindsay, please stop."

When asked by Strahan if he was the right person to continue being the face of the "Bachelor" franchise, Harrison said, "I want to be back, but this interview is not the finish line."