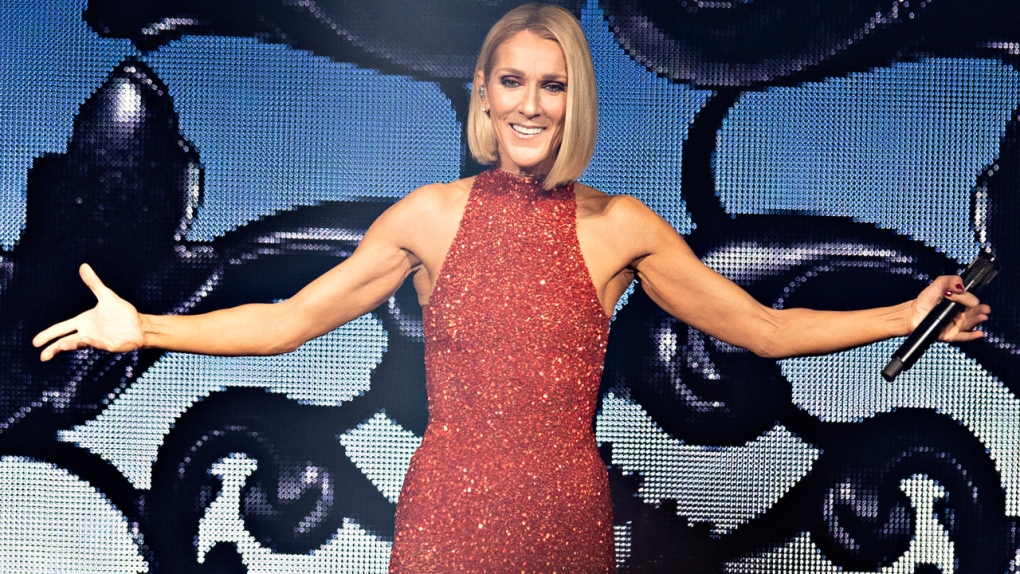 OTTAWA - Celine Dion's voice quivered on Tuesday as the pop singer returned to the stage in Ottawa while still battling the lingering effects of a throat virus.

The Quebec superstar's Courage World Tour rolled into the nation's capital for two shows -- the second one is tonight.

It marked Dion's first concert since doctor's orders forced her to delay a number of Canadian tour dates.

Dion acknowledged early in her performance that she was struggling to hit some of the notes.

But she thanked the audience for their energy and support in spite of a few vocal hurdles.

Several weeks ago, Dion postponed six shows in Montreal as she dealt with the virus. Some of those dates moved to November while others were bumped to next February.