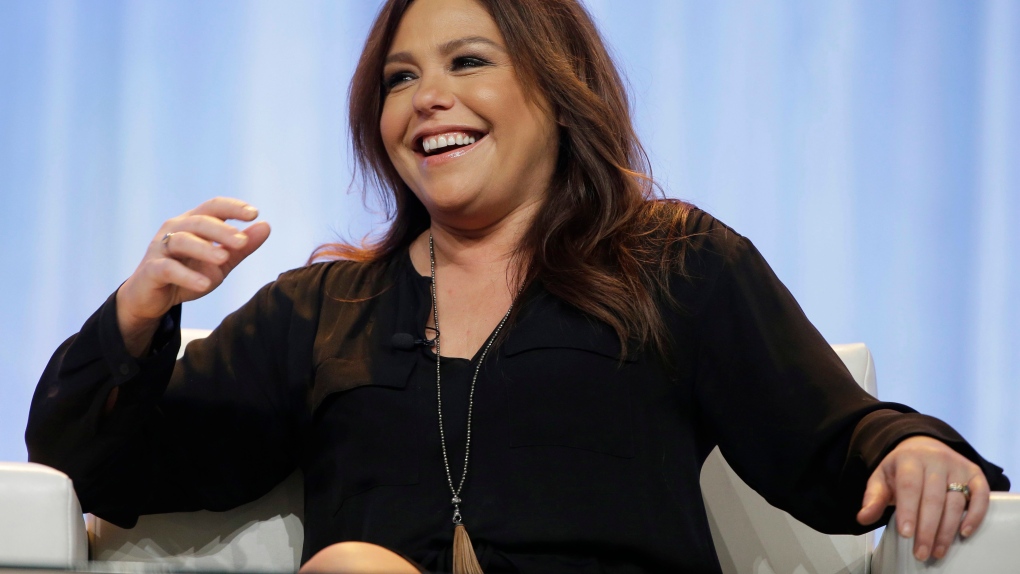 In this Thursday, Nov. 19, 2015, file photo, Rachael Ray speaks at the Pennsylvania Conference for Women in Philadelphia. Ray listed her home in the Hamptons for sale for nearly $5 million. (AP Photo/Matt Rourke, File)

Ray, her husband John Cusimano and their dog were home at the house in Lake Luzerne on Sunday when the fire broke out.

"Everyone was able to get out safely," Brian LaFleure, director of emergency services and fire coordinator for the county, told CNN.

"There were no injuries, which was good," he said. "Right now, we're in the process of determining what the cause may be. It's nothing suspicious, but we're looking to determine what the cause was."

The fire mostly damaged the main house on the property.

"Rachael, her husband John and their dog Bella are safe," the statement read. "Their home was unfortunately damaged and we are in the process of accessing to what extent. I am happy to provide updates as I know."

Ray has been filming her daytime talk show "The Rachael Ray Show" from her home since the pandemic shut down studios.