Canadian online scribes to be in U.K. bookstores as part of Wattpad print expansion 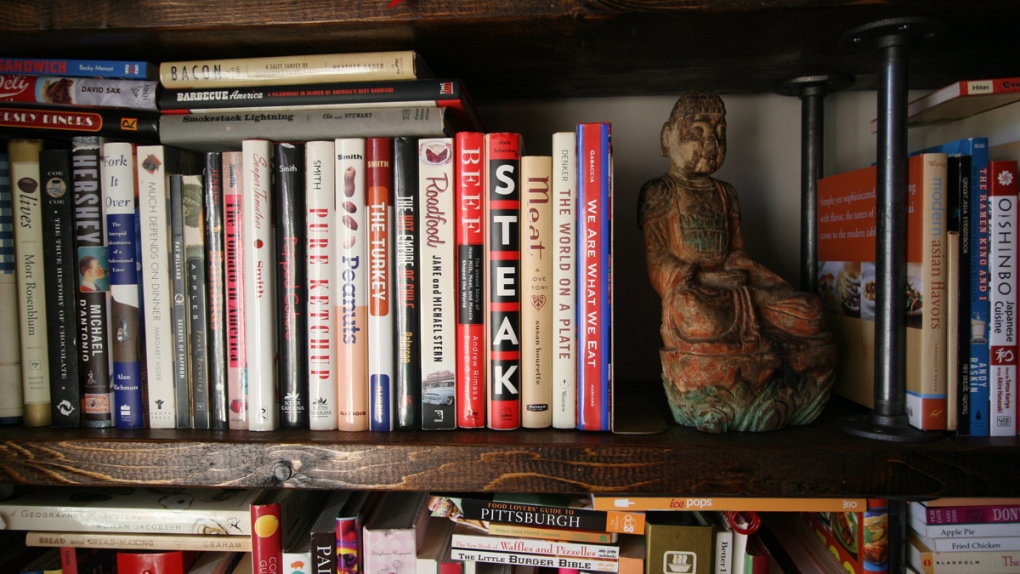 The Toronto-based company announced Thursday that it's partnering with Penguin Random House U.K. to publish six young-adult titles this year.

Wattpad says the European expansion of its publishing division speaks to the global reach of its online community of writers.

Earlier this year, the company launched Wattpad Books with an eye towards disrupting the North American book market.

In June, the imprint revealed that two Canadian writers would be featured among its winter releases.

Jessica Cunsolo's coming-of-age tale "She's With Me" and Nandi Taylor's dragon fantasy "Given" are set to hit bookstores in Canada, the U.S. and the U.K.